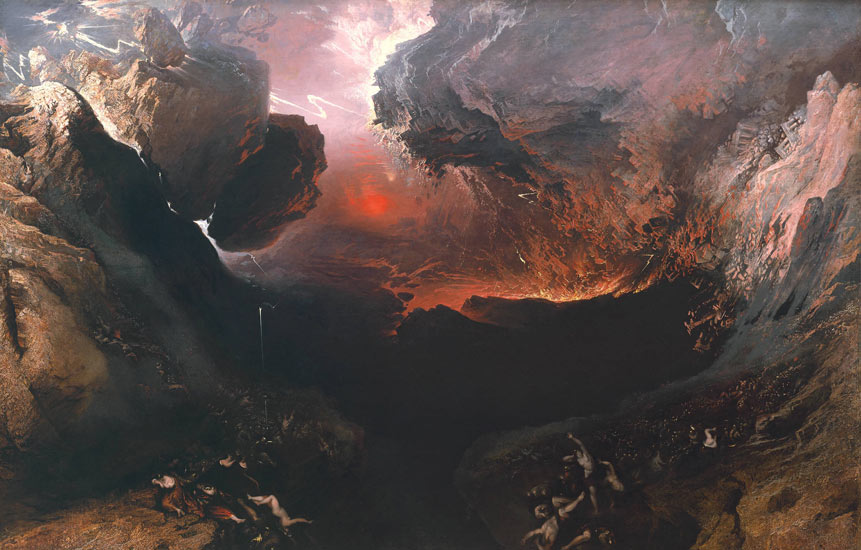 Jonathan Jones blogs about British painter John Martin whose "fascination with disaster... bore no relation to real Victorian life... The fears, or secret dark desires, of Martin and his contemporaries were rooted in imagination, not reality." According to Jones, Martin's work begs the question of whether "our own sense of impending disaster [is] just a product of our febrile imaginations."

The Age of Wonder