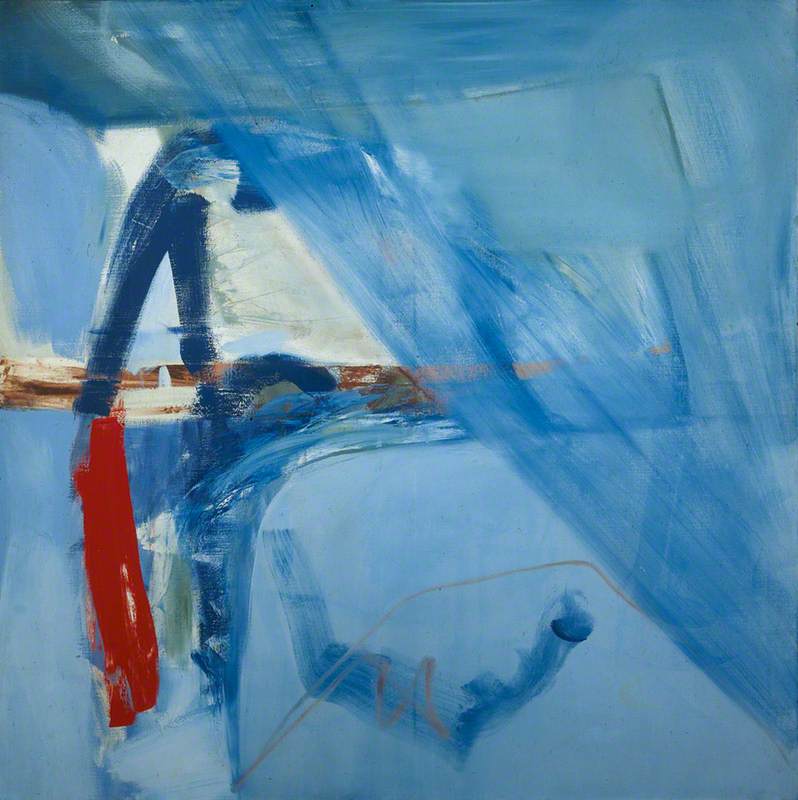 Maev Kennedy previews Soaring Flight: Peter Lanyon’s Gliding Paintings which will be on view at the Courtauld Gallery, London from October 15, 2015 – 17 January 17, 2016.

Kennedy notes that the show will feature "15 major paintings ... that show the artist’s attempts to capture the bright blue sky and light and the harsh lines of the jagged coast. They were all painted in the few years of intense creativity after Lanyon looked up one day while walking along a Cornish clifftop, saw three gliders pass silently overhead, and pledged to join them." 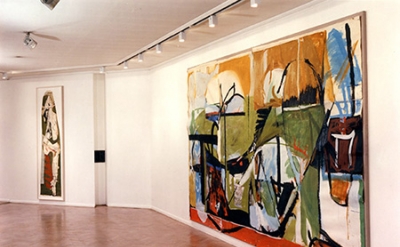