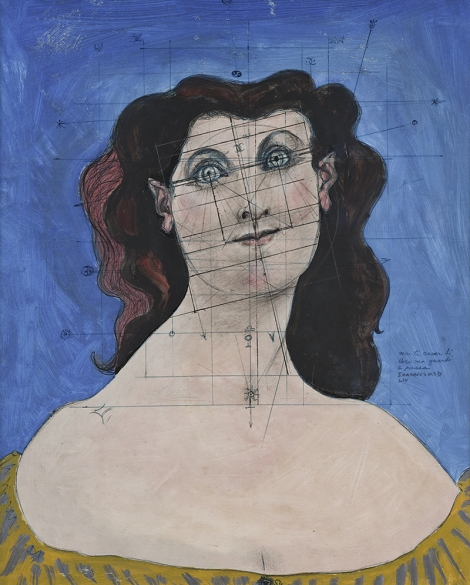 Croak writes: "Early Modernism in painting, loosely defined as artwork seeking an essentialism constructed between the late 19th century up until WWII, was an intellectual adventure of the first order, having its manifestation in philosophy, poetry, sculpture, music and other forms of reflection. The task was, as poet Ezra Pound wrote in 1937, 'Make it new.' The first thing that stands out when reviewing Graham’s 50-year career is that he always seemed to be in the middle of it: Johnny-on-the-spot decade after decade. As modernism morphed from one style to another, there he is, working and publishing shoulder to shoulder with the primary players of any period." 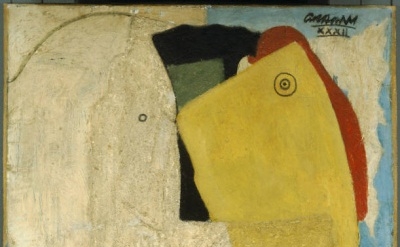 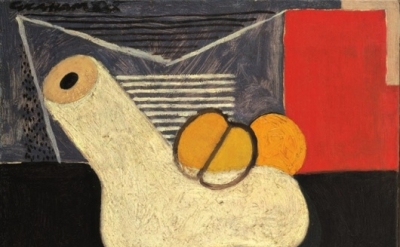