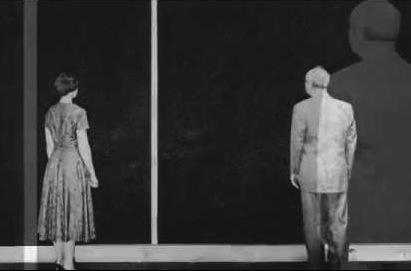 Stone writes that Newman "found an Abstraction that in the face of the Modern world would be seen as untenable, unrealized, unprecedented, and thus, totally unique. And in this painting one might still see Modernism’s promise on its surface, however, one would also have to find its abysmal failure. These zips, created at the very moment when Modernism had been stripped bare by the bachelors of Fascism, hinted at something unprecedented that Newman could not have known or guessed in those long months of contemplation. These paintings had all the tropes of the 'Modern' as it was known; flatness, surface, scale, physicality, abstraction, but they also projected something more, something Modernism had long since ignored or forgotten – a visual confrontation with emptiness." 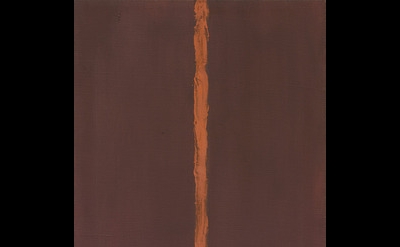 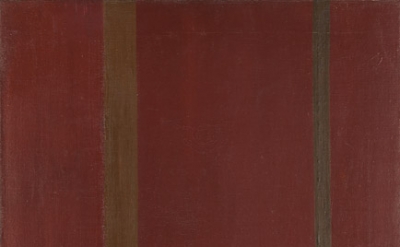