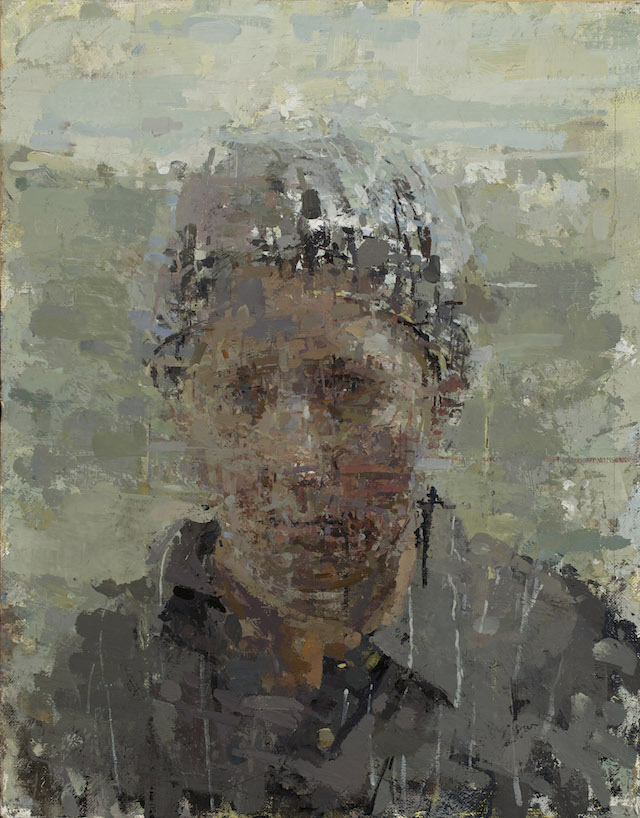 Yau writes that "Gale’s ostensible subject is the record of an encounter between her and someone else, whether it is a model or her own face, which she presumably uses a mirror to scrutinize. However, unlike Philip Pearlstein, who is also a studio artist, Gale resists photo-like resemblance, overt signs of virtuosity, and the theatrical. But where observers have connected Gale to Freud and Pearlstein, as well as Alberto Giacometti, I think that the differences between her work and theirs, which elevates it into a category all its own, lie in her unlikely affinities with the Abstract Expressionists and the Minimalists. Virtuosity, which Pearlstein and Freud find many ways to demonstrate, is something many of the artists associated with Abstract Expressionism either tried to subvert or flat-out scorned. Mark Rothko was interested in making a painting that was naked, a work pared down to its essentials. Gale is also committed to stripping down her paintings, to getting rid of everything that she considers inessential. Gale wants to depict a figure in a real space, but refuses to rely on a viewpoint or schematic lines. It is a direct one-on-one encounter. This is what connects her to Giacometti, while her preoccupation with the phenomenology of seeing connects her to Paul Cezanne. For all the modesty of her marks and means, Gale is an incredibly ambitious painter devoted to a meticulous inquiry of the act of looking at another human being, to registering the optics of her inquisitiveness." 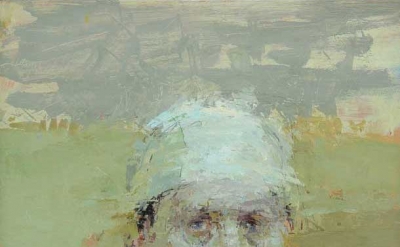