Back When Painting Was Dead 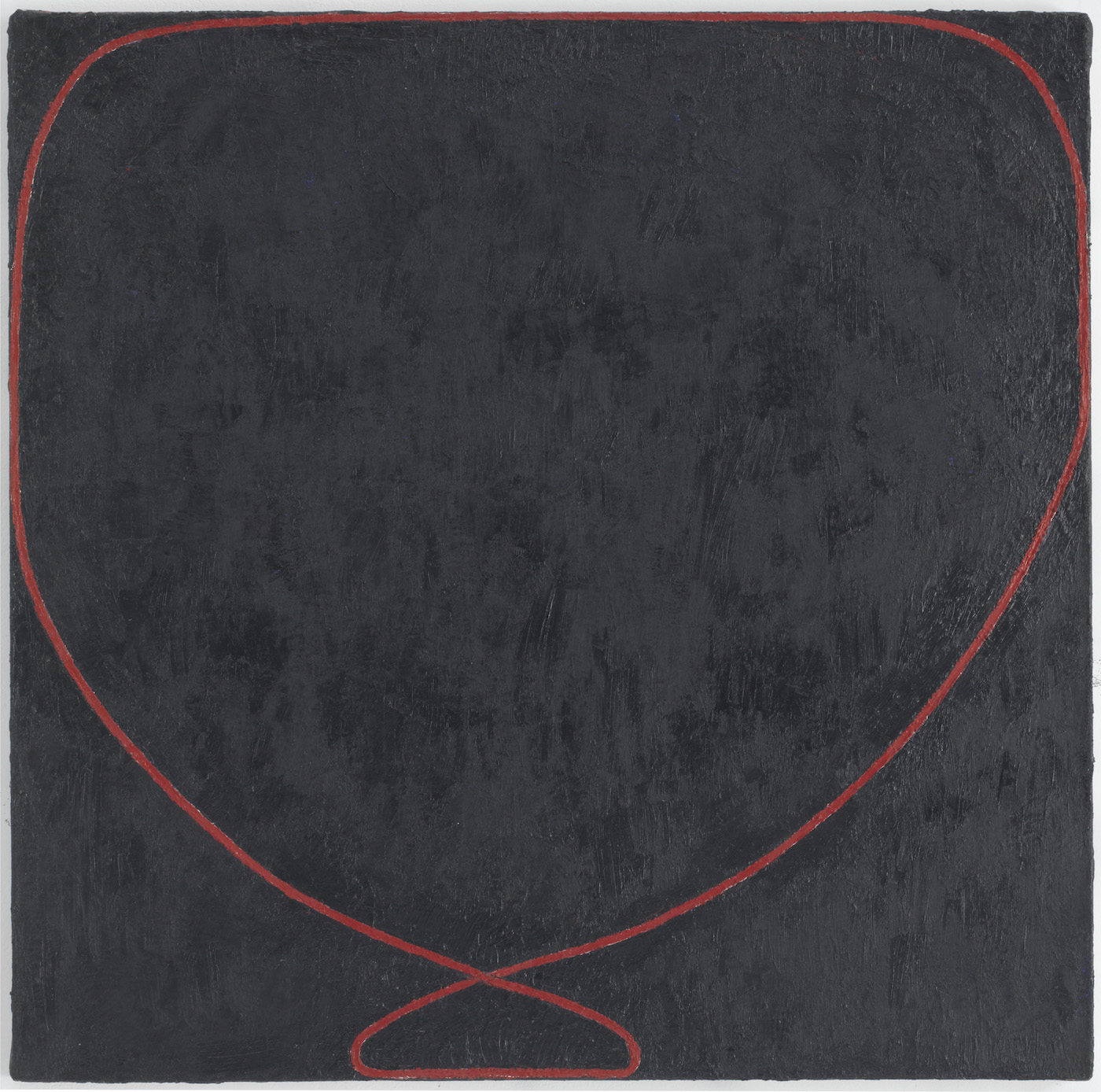 John Yau "[takes] issue with ... [the] myth that painting, after taking a hiatus in the 1970s, 'returned' in the 1980s. This view justifies the fact that painting was ignored or denigrated during the 1970s, as it verifies the appetites of the marketplace... In narrowing down painting, as [critics] Greenberg, Stella, and Judd did, they overlooked one of its central features — its capaciousness. Anything could be made to fit in its rectangle. The moment a narrative like Greenberg’s or Judd’s no longer dominated painting is the moment when painting got interesting." 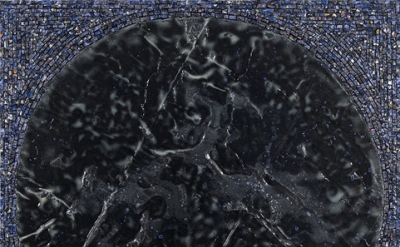 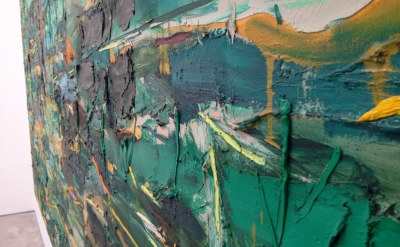 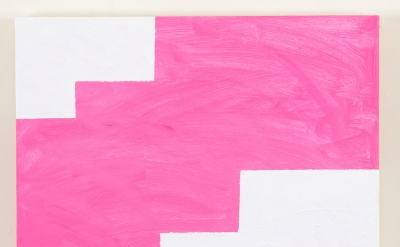