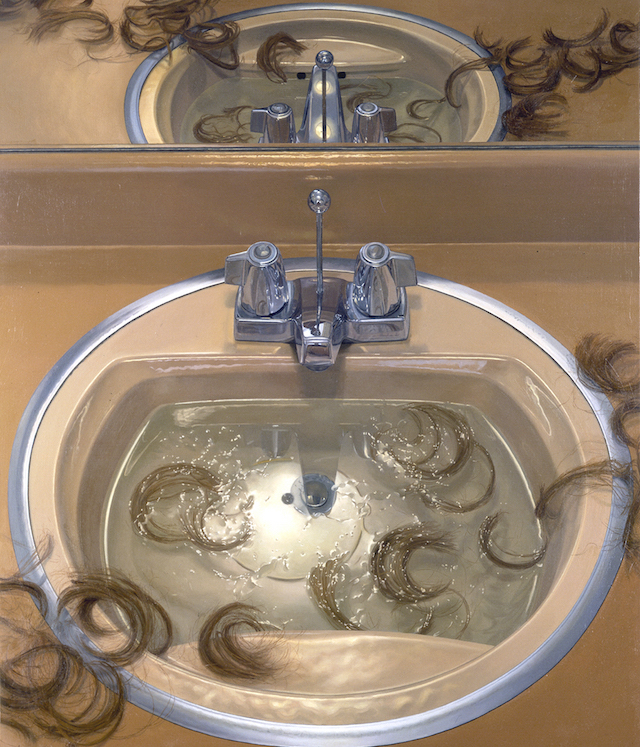 John Yau writes about the work of Catherine Murphy.

Yau observes: "I think of the instances that both [paintings] 'Bathroom Sink' and 'Cathy' depict as being transitory... The material world persists, but Murphy’s depictions of brief records of our physical presence acknowledge that they will be transformed into something in which no trace of our having been there will remain. All evidence of our existence will be washed away in one case and, in the other, melt. We are destined to become invisible. Here, we might also read “Cathy” as Murphy’s pointed response to the belief that painting consists of mark-making and the artist’s signature gestures. It is not that painting has died. It is that certain values that we have long attached to it have died, which means that artists can reinvent it, as I believe Murphy has done." 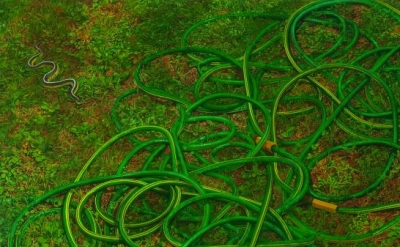 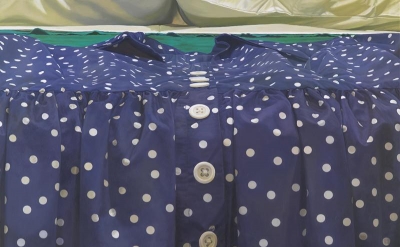 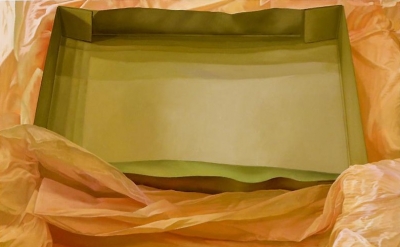