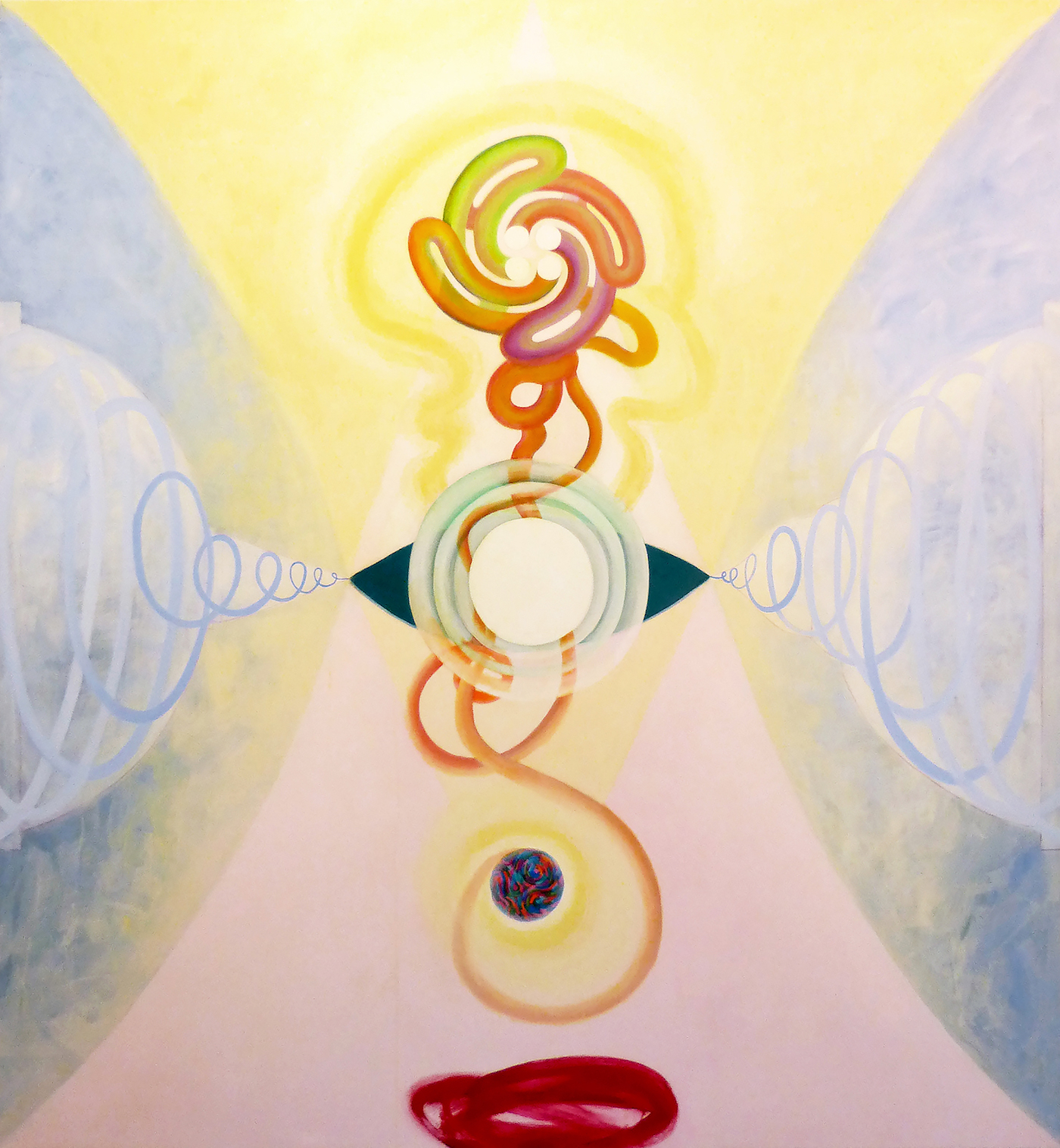 Cheng remarks: "A lot of what I’m painting doesn’t exist in the visible world. So, to capture its enormity and its suggestive power, you have to be able to go into your imagination, which is not always cooperative. You pull out what you can from it. I want to tap into some kind of energy that can’t be named, or that hasn’t been visualized... I will say that when a painting clicks, it is something akin to that devotional feeling. It is something greater than the self. That is when it makes the ultimate connection. Not every painting does that. That’s why, for me, a painting that works is so beside the point. If it doesn’t have that click, that energy, that force, then to me, it is nothing. It’s just another painting that works." 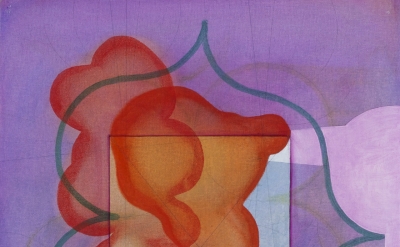