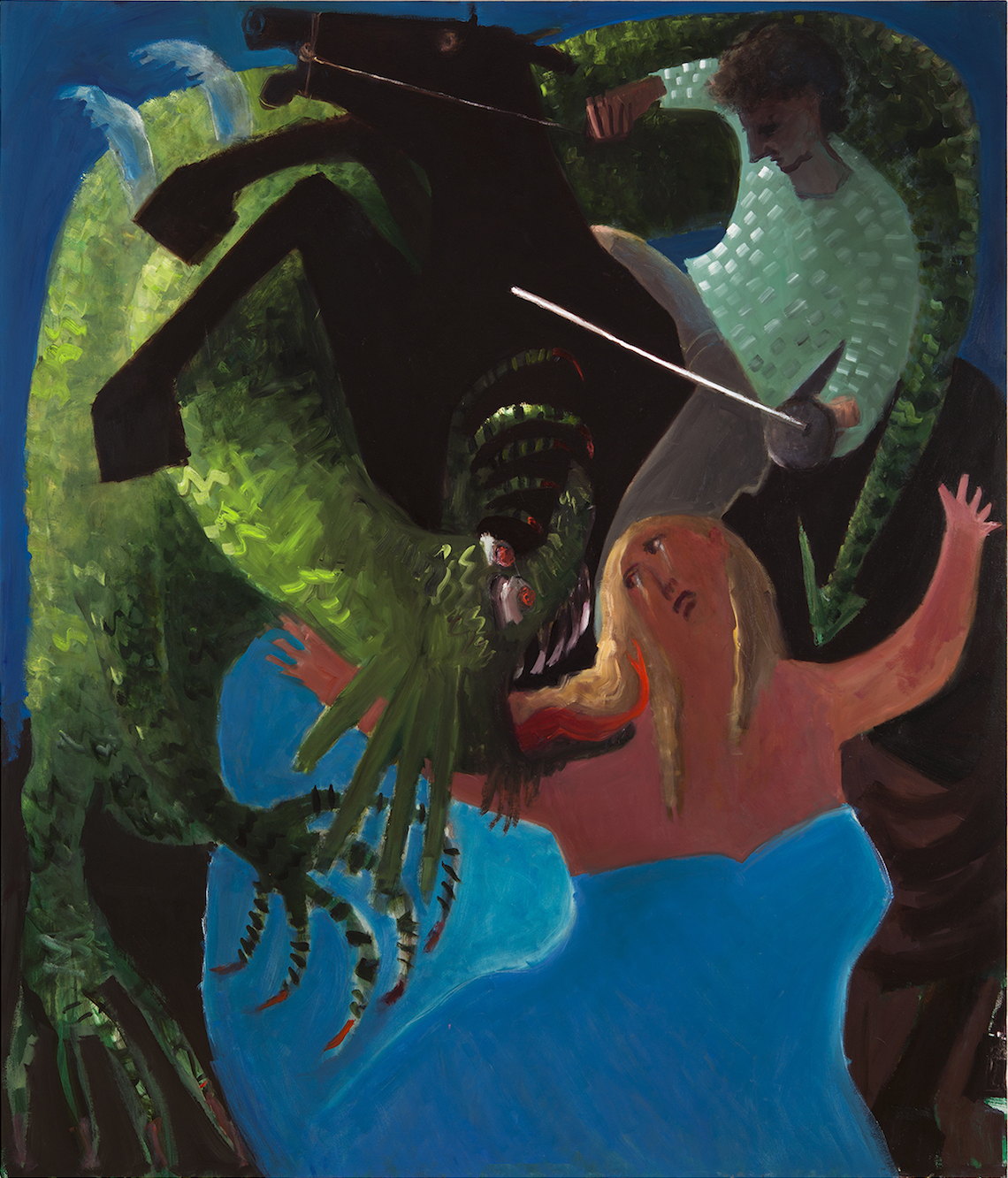 Yau concludes: "By introducing a touch of comedy, Staver opens up well-known myths and stories, making them more human than lofty. Wit, tenderness and empathy inform her views of the tragic, suggesting that we are not fated to suffer, even though we will. If we consider the Renaissance as one of the shaping forces of the tragic view of humankind in art, we should remember that there were singular figures, such as Piero di Cosimo, who depicted a prelapsarian world of plenitude... Stavers extends this occult view of innocence and enchantment into the present. More importantly, she bestows power upon the women in her paintings, lifting them out of the familiar role of victim and vessel. By transforming a pagan world into one in which women can be heroes, she advances the likelihood that we will have to revise everything that we know if we are to proceed."

Kyle Staver & the Cult of Painting 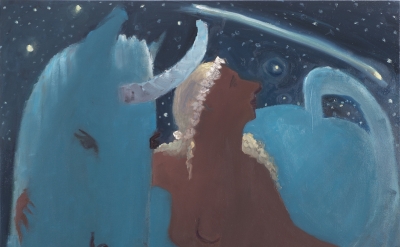 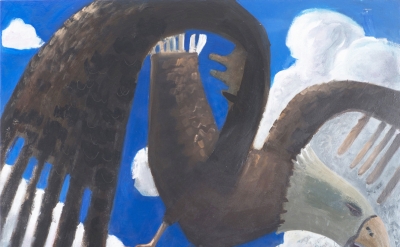 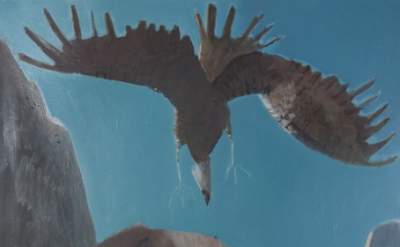