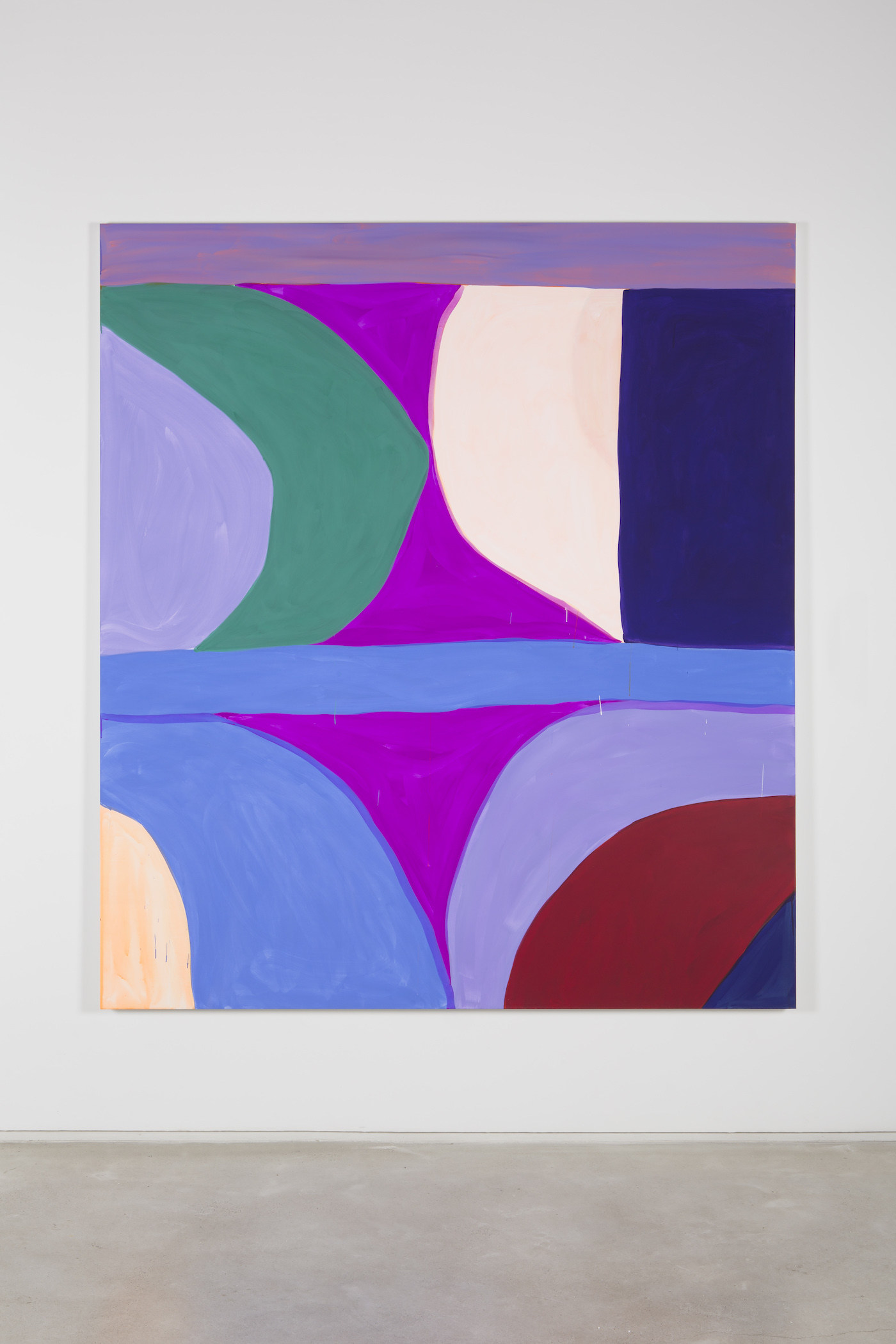 Yau observes: "The rounded edges of Adams’s biomorphic forms suggest that they are — as the exhibition’s title suggests — soft. While some of forms are interlocking or held in place by other forms, their grip on each other does not seem permanent; their shapes feel slippery and even liquid. They nestle inside each other, occupying a zone between floppy and flat, rounded and pointed. It is as if the hard-edged geometric abstraction of Ellsworth Kelly has loosened its grip." 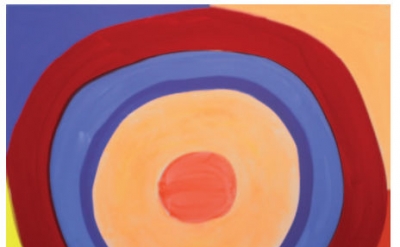 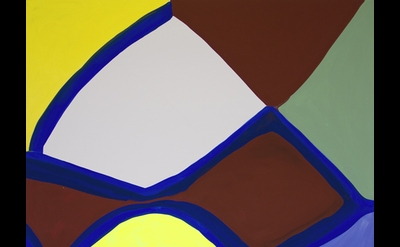