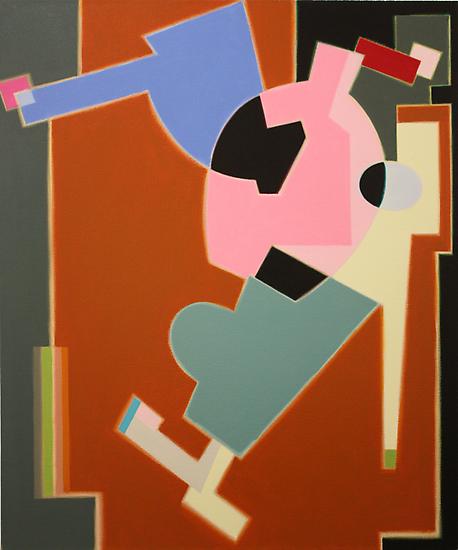 Neal writes that Grimes "explained this panel had come out of 'conversations I had with colleagues about the state of painting,' in which they asked each other 'Why are young artists choosing to paint, despite attempts to drive a stake through painting? Why does one medium attract so much malice, particularly in the academy?' The focus of this panel was thus on 'What matters with painting now and why?' 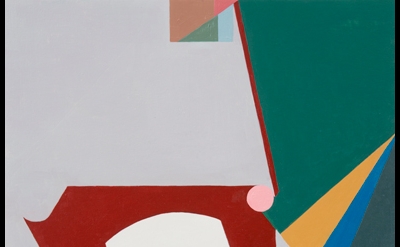 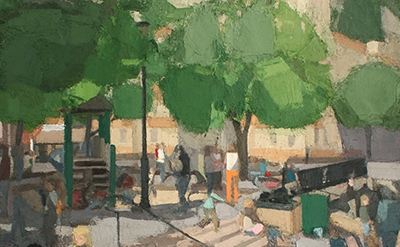 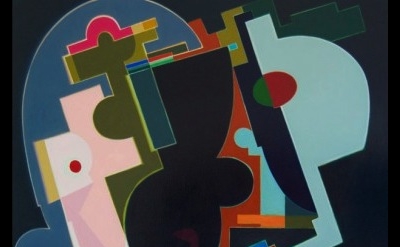