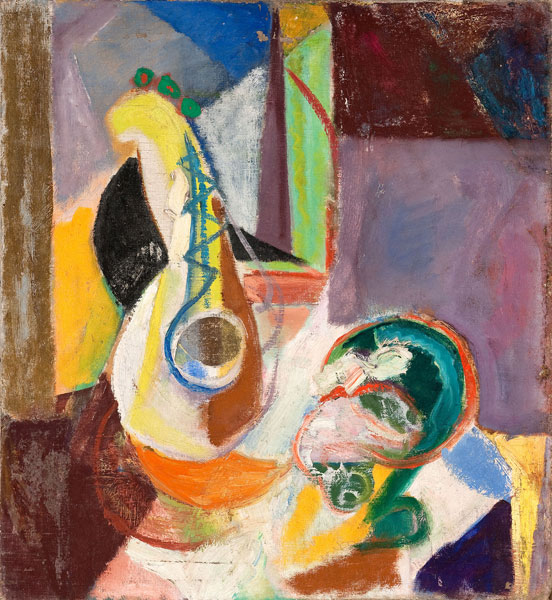 Painting by Quita Broadhead (courtesy of the Woodmere Art Museum)

Krieger writes that the show "shines a welcome light on a painter who displayed a level of ingenuity and skill in a range of styles, one who strangely has little name recognition in the United States today. Brodhead is best-known for her mid-20th century abstract works, but as Bold Strokes demonstrates, she was adept at painting figures and landscapes as well... [Brodhead] studied at the Pennsylvania Academy of the Fine Arts from 1919–25, spent time painting in Paris at the Académie Julian, and left PAFA in 1925 to study under her mentor Arthur B. Carles. She was highly prolific and active in the Philadelphia area, served on the PAFA board, and spent several non-consecutive years of her life painting in Europe, where she exhibited with Kandinsky... I came away from 'Quita Brodhead: Bold Strokes' wondering how it is possible that I had not heard of her in the past. She is as least as good as many more renowned abstract painters, the vast majority of whom are male. Was it a matter of timing, as many of her works post-date the artists they are inspired by, or a matter of all-too-common overlooking by the establishment? 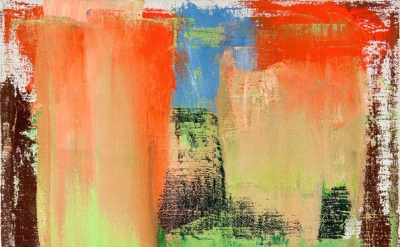