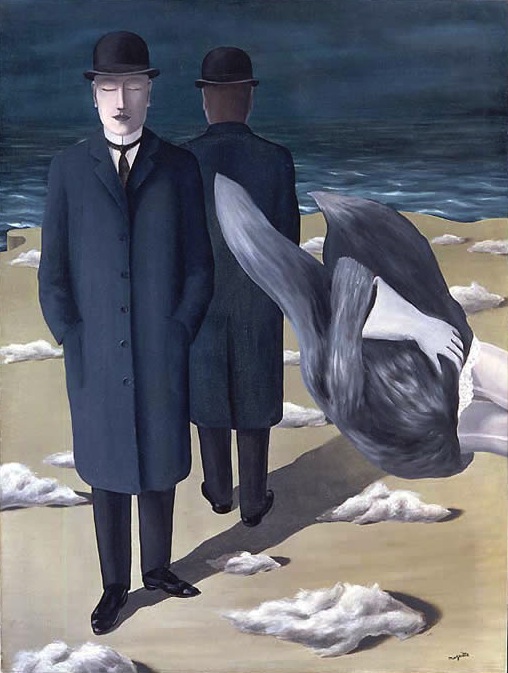 Thomas Micchelli reviews the exhibition Magritte: The Mystery of the Ordinary, 1926–1938 at the Museum of Modern Art, New York, on view through January 12, 2014.

Micchelli writes: "as I circled around the first couple of rooms, I began to notice a qualitative difference among the images, which prompted me to take note of when and where they were painted. After an uninteresting start, represented by a selection of paintings and collages shunted off to the right side of the first gallery, Magritte suddenly catches fire and then almost immediately burns out. The most intriguing works in the exhibition were made in Brussels in 1927, with one or two from Paris in the same year. These paintings have a quasi-outsider feel, as if Magritte were molding his images out of inchoate interior sensations... The quiet strangeness of these works, and of others that are less sensationalistic but equally odd, distinguishes them." 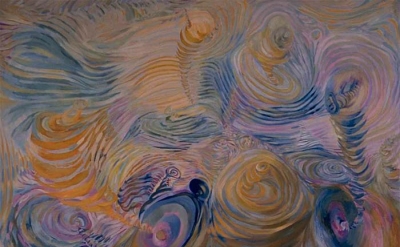 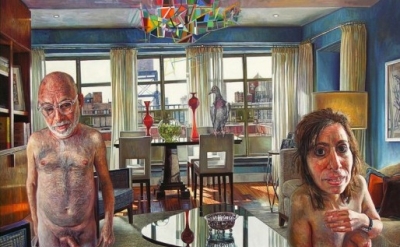 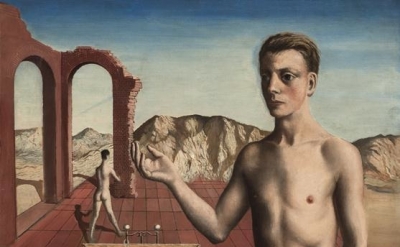 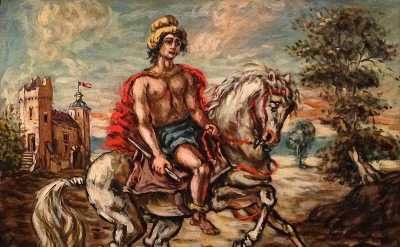