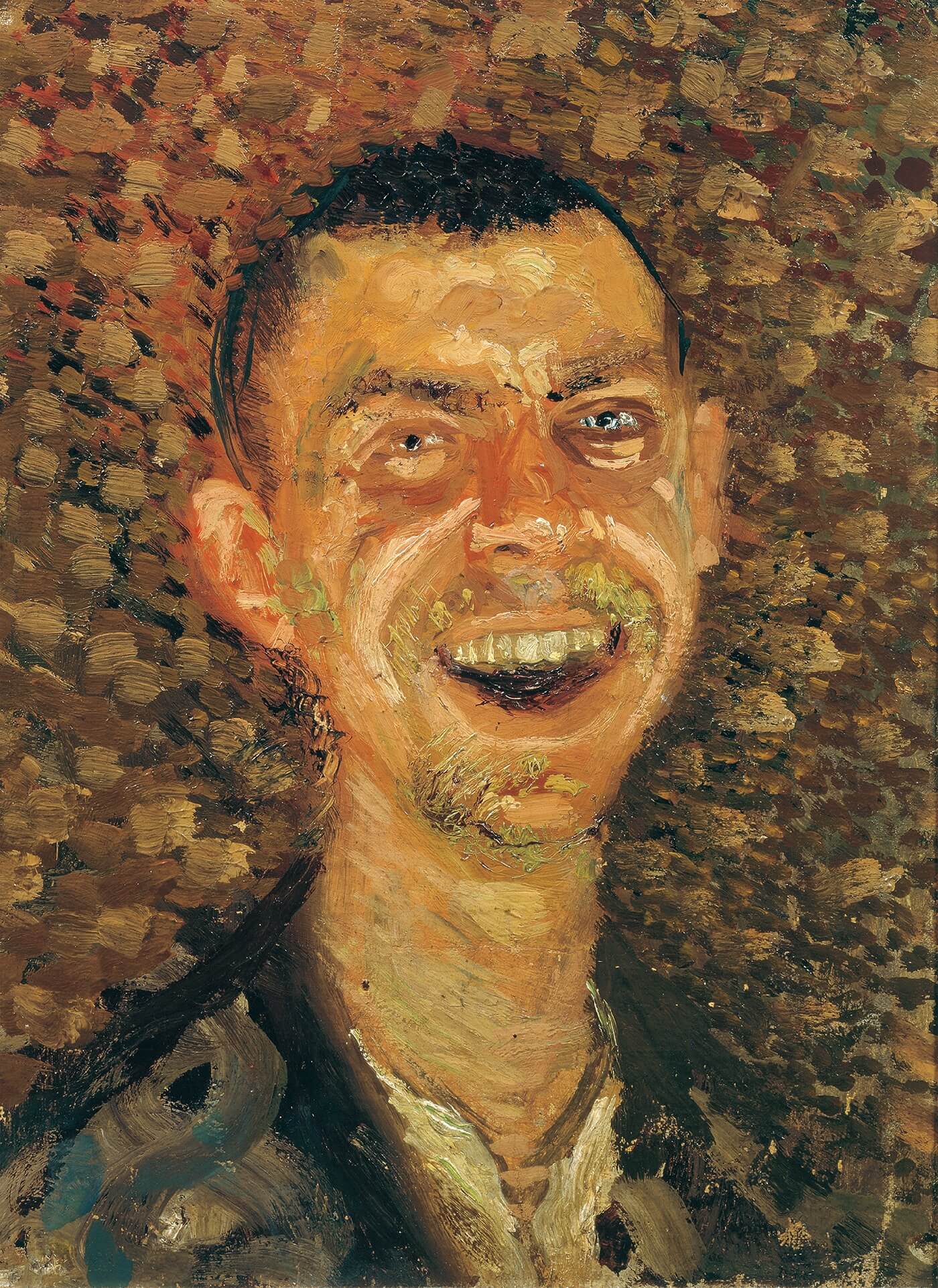 Frey writes: "Gerstl was a polarizing figure, a 'neurotic Narcissus', as co-founder of the Leopold Museum, Diethard Leopold defined him ... Gerstl perfectly embodied the artistic and existential turmoil of Vienna in the last years of the Habsburg Empire: he read Freud, Schnitzler and Wedekind when most of his contemporaries were only concerned with sterile talks of 'redemption through art.' He equally despised the formality of the Academy of Fine Arts ... and Gustav Klimt’s aestheticized secessionist style, to the point that in 1907 he refused to show alongside Klimt at Galerie Miethke. His frantic brushwork, deemed by critics as a form of 'radical expressionism,' predated the style of the German Expressionists by at least a decade." 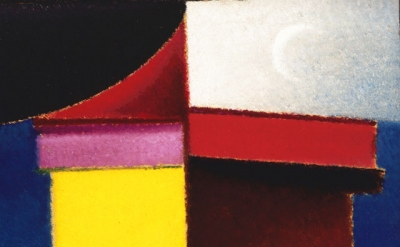 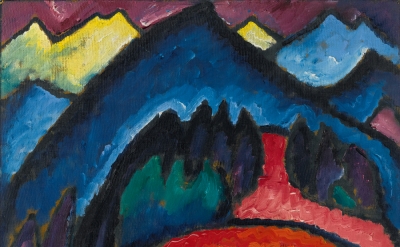