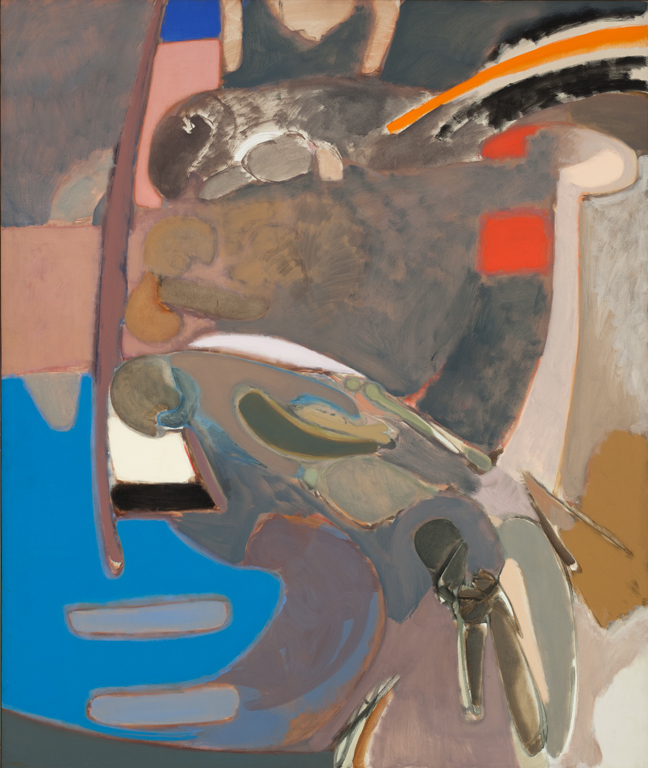 Seamen notes that the "difficulty translating the visual into verbal is not just an indicator of the paintings’ complexity. Stephen Greene was a figurative artist until the mid 1950s, and in these works he seems not only to have rejected external referents but even the most basic narrative, such as the progression of the paint as it was applied to the canvas, or a coherent sense of cause and effect in the interaction of the elements. While never feeling arbitrary, the forms seem to simply appear in the paintings, each a universe in itself..."