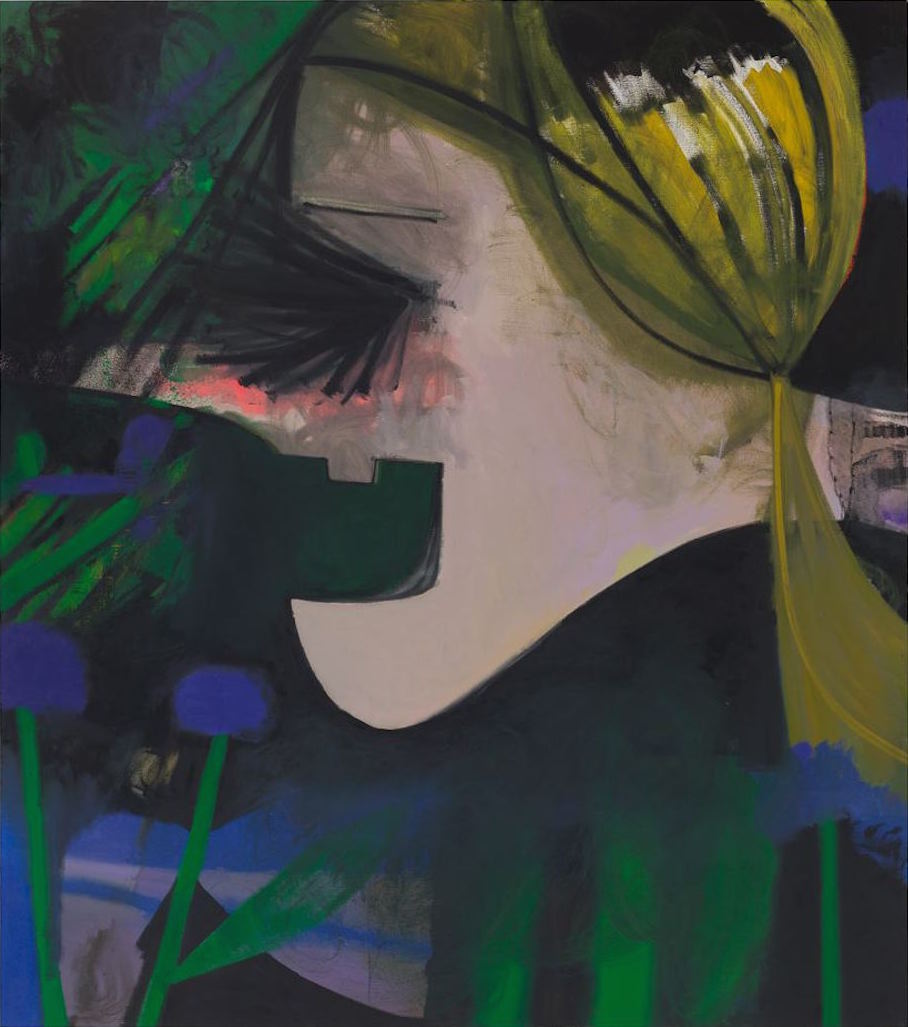 Although focusing his review on many of the younger and mid-career painters in the exhibition, including Clare Grill, Sangram Majumdar, Ellen Berkenblit, and Samantha Bittman, Yau notes that "Joan Brown and Charles Garabedian are the presiding spirits of the show Painting Forward at Thomas Erben. They could also be described as the presiding spirits of today’s art scene. By that I mean they did something more than go their own way; each developed a pictorial language that was unmistakably her or his own, and, more importantly, was simultaneously accessible and mysterious — a complete world that never gave itself entirely away." 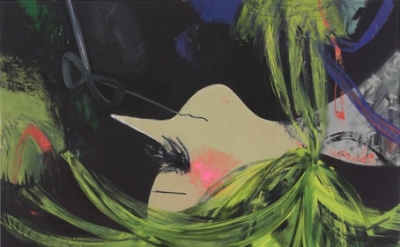 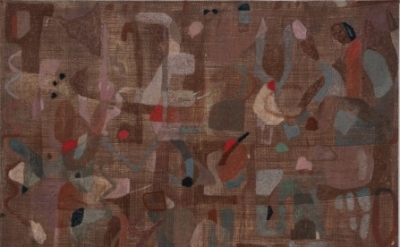 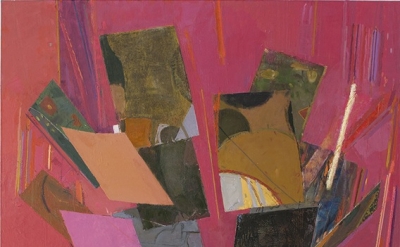