Linda Francis: We Can Build You 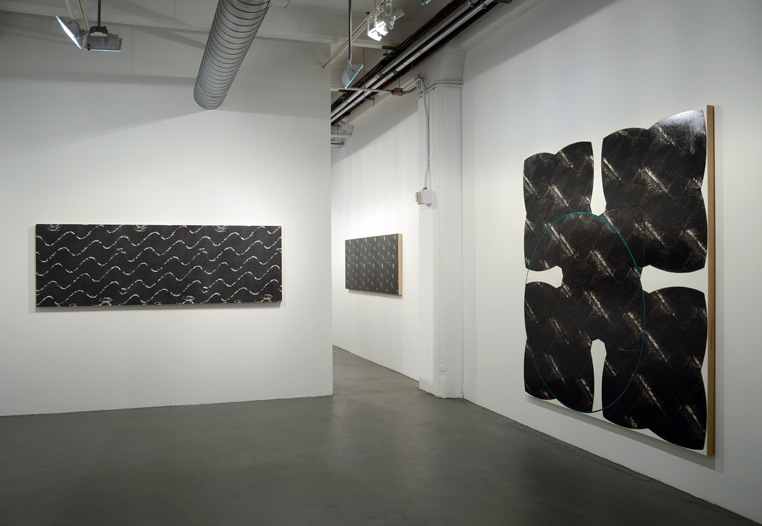 Installation view: Linda Francis: We Can Build You, MINUS SPACE, Brooklyn, NY, 2013 (courtesy of Minus Space)

Matthew Hassell reviews the exhibition Linda Francis: We Can Build You at Minus Space, Brooklyn, on view through March 23, 2013

Hassell writes: "To put it simply, Francis’s work is something of an intellectual feast. She is one of those people whose baffling understanding paired with a grasp of such a wide range of ideas allows her to distil profound notions into rather approachable terms. Seemingly simplistic at first, when prodded to explain, her thought process becomes clear in such a way that the truth of her statements seems inescapable. Her work is very similar, which makes perfect sense. The abstractions she chooses to pursue are derived of massively relatable notions reduced down to concise forms, which then open back up to their originally far-reaching impact given a little investigation by the viewer." 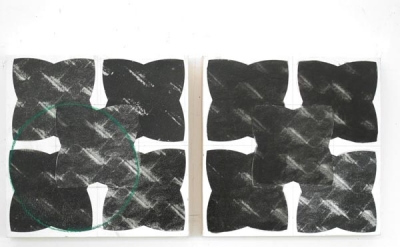