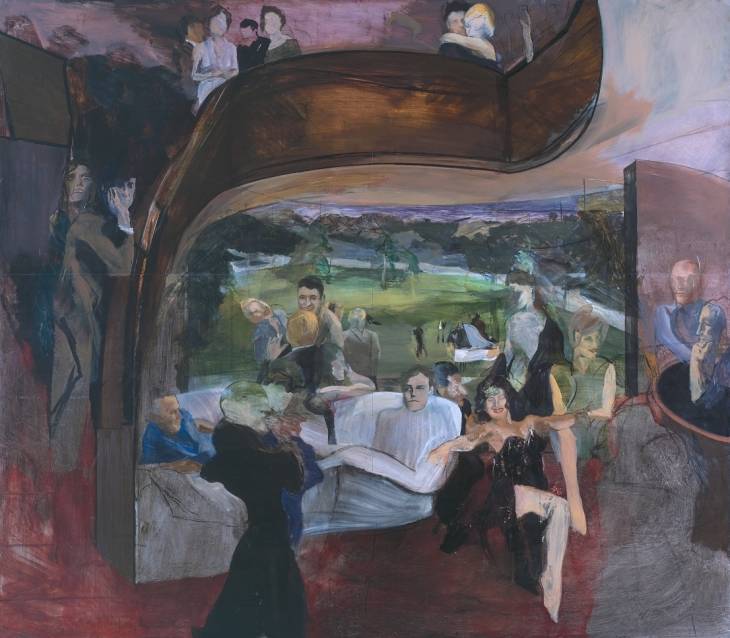 In the introduction to an exhibition of Andrews' work at the Tate in 2001, Paul Moorhouse and Ben Tufnell wrote: "From the beginning of his career in the early 1950s, Andrews’s work was characterised by intensity of observation and exacting technical virtuosity. He described painting as ‘the most marvellous, elaborate way of making up my mind’. It was his firm conviction that some sense of the world and our place within it can be formed from reflecting on human nature. For that reason, his abiding subjects are people: the rich diversity of human behaviour and the complex relationships that exist between individuals and places. Even when people are not physically present in his work - as in his paintings of balloons, fish and certain landscapes - his images are redolent with human significance."

The Mystery of Appearance 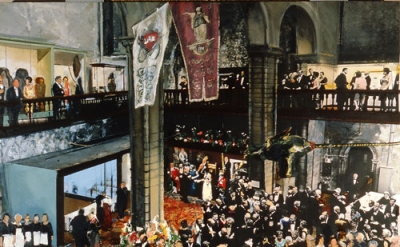 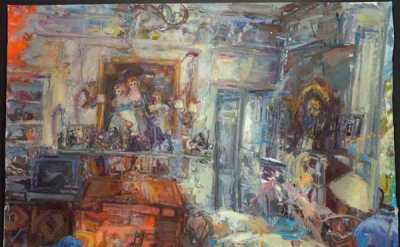