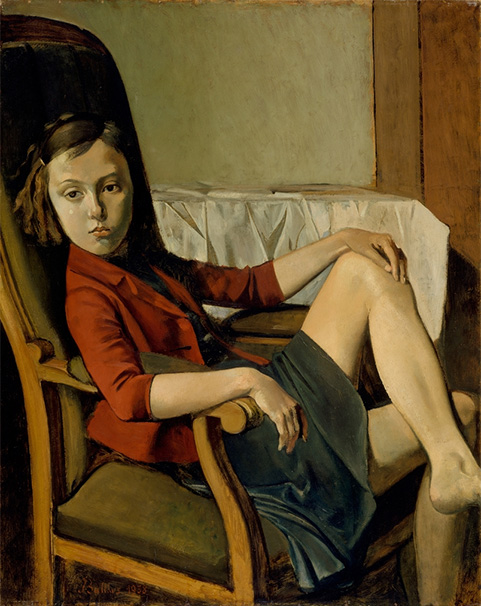 James Kalm films a video walkthrough of the exhibition Balthus: Cats and Girls - Paintings and Provocations at the Metropolitan Museum of Art, New York, on view through January 12, 2014. 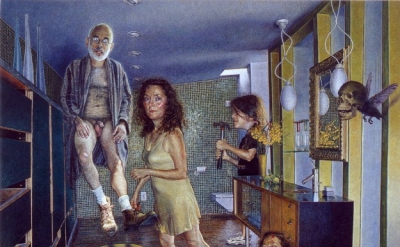