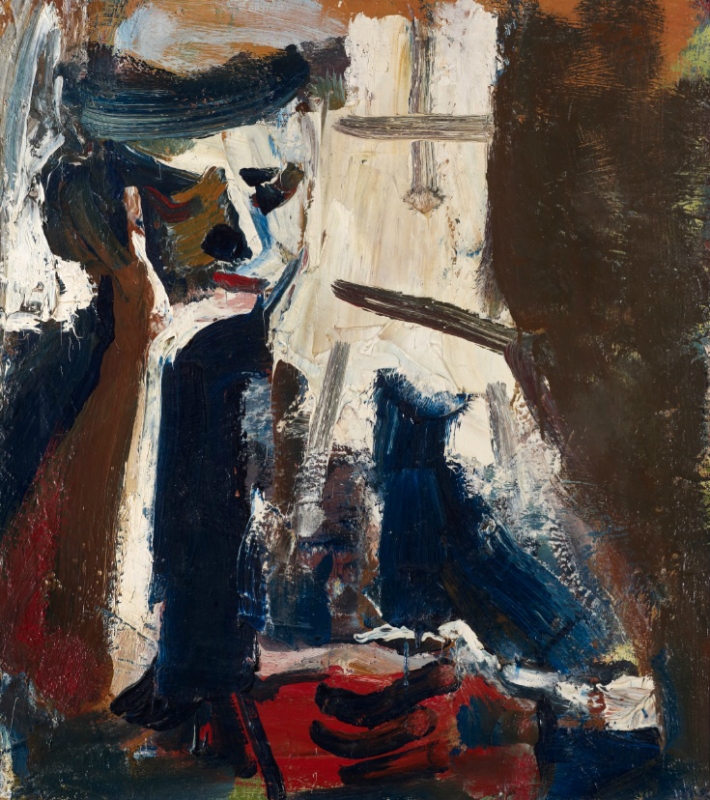 Williams remarks: "There are two aspects [of Bay Area painting] which have particularly fascinated me. The first is the extent to which these artists were written out of the post-war Abstract Expressionist movement by the New York critics such as Clement Greenberg, even though they were deeply involved from the outset. It is now almost invariably assumed that San Francisco was not producing artists from this school until some time in the 1950s, whereas there was a flourishing school in San Francisco from 1946... The second aspect which has impressed itself on the study of that period is the extent to which the San Francisco artists transmitted their discoveries back to the east coast. Edward Corbett, for instance, was an crucial influence on Ad Reinhardt, who shared a house with Corbett in Richmond, CA at the end of the 1940s." 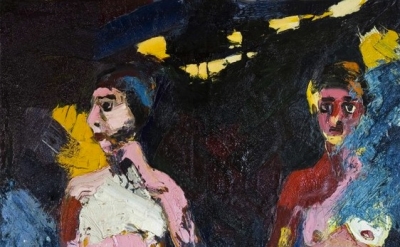 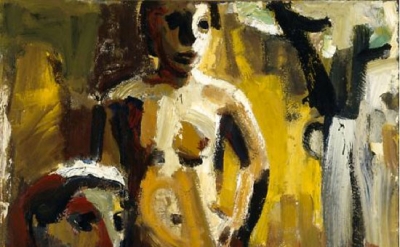