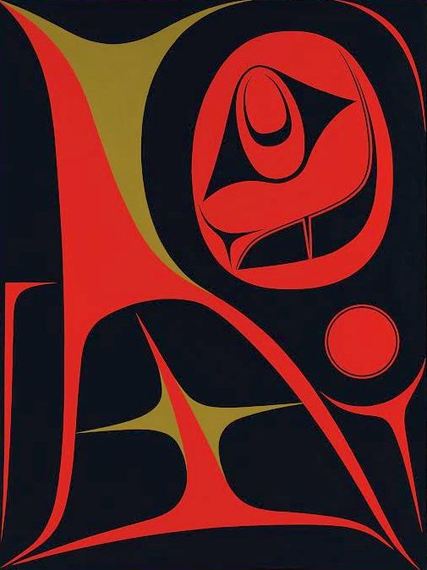 Robert Davidson, U And Eye, acrylic on canvas, 30 x 40 inches (courtesy of the artist)

John Seed interviews painter Robert Davidson whose exhibition Abstract Impulse is on view at the Seattle Art Museum through February 16, 2014.

Seed writes: "When artist Robert Davidson -- a Canadian artist of Haida heritage -- talks about his reverence for the Old Masters he isn't referring to Rembrandt or Titian: he is referring to Haida masters and to the carvings and ceremonial images they made prior to any contact with European culture. The roots of his art run very, very deep and connect to a tradition that had been neglected and nearly lost by the time Davidson began carving as a teenager in the early 1960s... Davidson's recent acrylic on canvas paintings display glyphic elements that are simultaneously Haida-inpsired and personal to the artist. Boldly conceived, graphically crisp and strikingly inventive, Davidson's paintings have entered a new phase, initiating a conversation with contemporary abstraction." 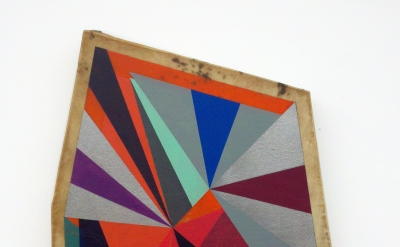