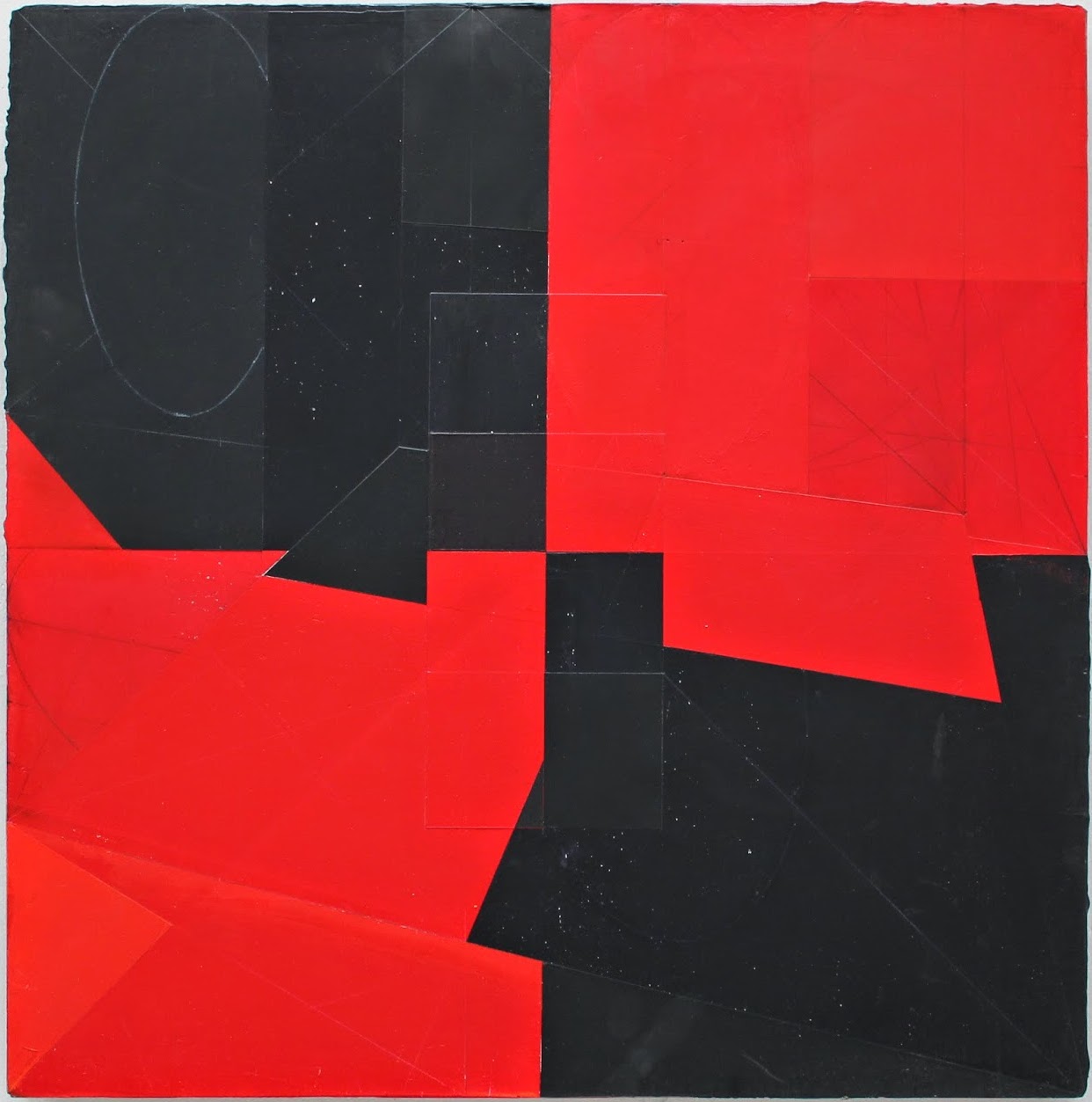 Belz writes: "Becoming and being. Thus paired, the paintings rightly assume dynamic vitality for us, but the pairing at the same time risks allowing the impression that they are respectively bound to one side or the other of an either/or existential condition. Which would be misleading, insofar as the pictures in question – including any of the pictures in this exhibition – can no more be so defined and confined than can the lived experiences to which they inevitably relate. More accurate and closer to the truth, including the truth of how we experience becoming and being within our personal selves, would be a recognition that regardless of the relative emphases expressed in any given picture on the particular condition of its becoming and being, the condition itself in all cases comprises a continuum within which they coexist and simultaneously interact to determine any picture’s individual character, render it whole, and bring it to consciousness. Which is the condition that subsumes all others in framing Roger Tibbetts’s fictive worlds, directing his creative process, and signaling as distinctly modernist his art and thought – while at the same time enabling us to share and know both in the way we know ourselves." 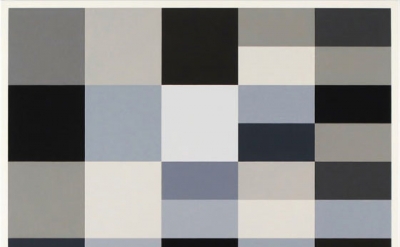 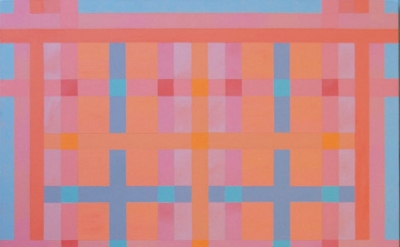