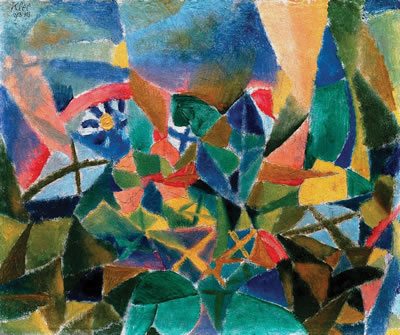 Clark writes that "because cubist solidity was so remote from [Klee's] native perceptual habits. It did not take him long to realise that if his art was to flourish he had to work with his very lack of certainty about where anything was in the world and how intimate with objects a painting ought to claim to be... The mottled, blotted, bending, backlit fields of colour he soon perfected, and the feeling of the surface in a picture (and space in the world) as essentially penetrable – always about to open or dissolve – were his true sensibility discovering its means... In and around 1923 Klee found a way to make even the tight cubist grid do the work he wanted – by inserting enough brighter and lighter squares into the chequerboard, each of them beckoning the eye through the foreground into depth, so that the surface came to look as if it were a kind of transparency ‘really’ hung across a glimpsed infinity on the other side. Once he had the basic idea he often returned to it, varying the size of the squares, the regularity of the grid, the translucency of the veil." 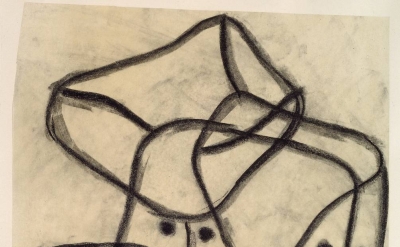 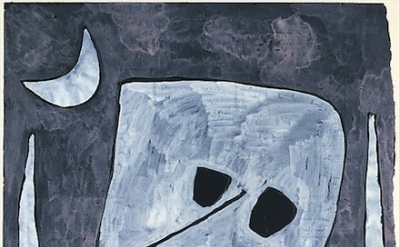