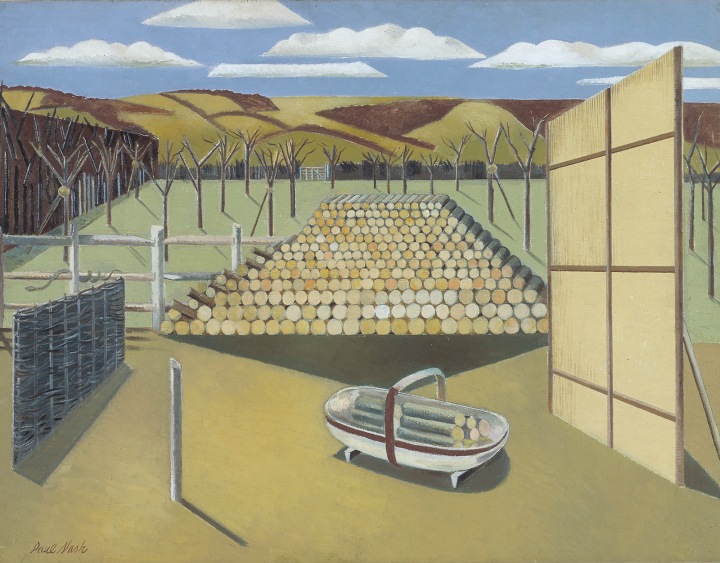 T.J. Clark writes about works by Paul Nash at Tate Britain, London, on view through March 5, 2017.

Clark begins: "Paul Nash is as close as we come, many think, to having a strong painter of the English landscape in the 20th century. The uncertainties built into the wording here are part of the point: Nash spent his working life trying to decide if ‘the English landscape’ was something that had an existence, as a value for art, beyond, say, 1918; and what the difference was, in landscape painting, between strength and histrionics; and whether remaining ‘a painter of the English landscape’, with all that followed in terms of a settling of accounts with Constable and Turner, and Blake and Palmer, and Crome and the watercolourists and Ford Madox Brown, was at all compatible with being a painter ‘in the 20th century’." 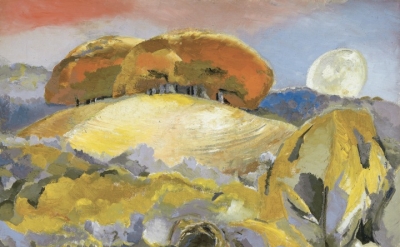