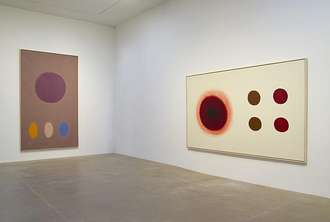 Halasz writes: "Irving Sandler, in his trail-blazing 'Triumph of American Painting' (1970) recognized that Gottlieb was important enough to rate a major entry, but couldn't really shoehorn him into either of his two categories of 'action painters' and 'color field painters.' ... the most fascinating [paintings in this exhibition] were the experiments with color. One doesn't normally think of Gottlieb as a master colorist, nor is his earlier work distinguished for its color. However, in the 60s, he appears to have evolved away from his earlier, angst-ridden outlook, the outlook which in 1943 had led him, in a famous letter to the New York Times co-authored by himself, Rothko and Barnett Newman, to proclaim that 'the subject is crucial and only that subject matter is valid which is tragic and timeless.' " 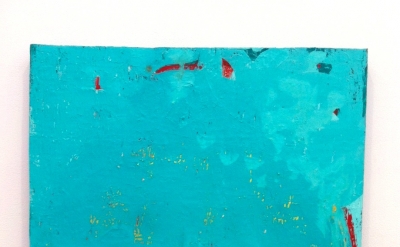 Adolph Gottlieb: End of the Underground 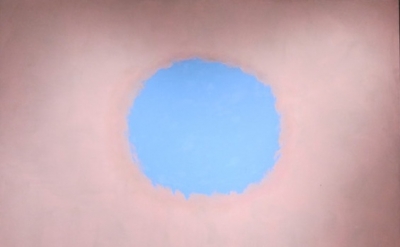