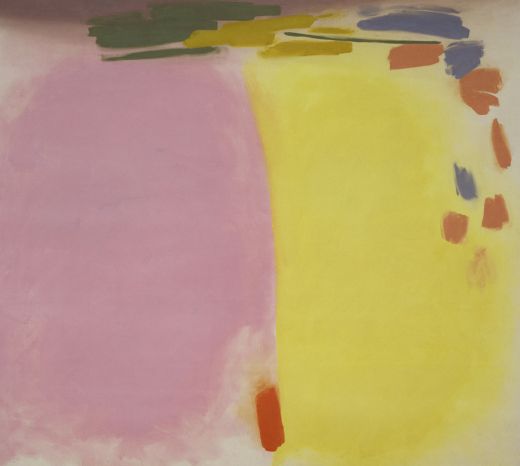 Halasz notes that "The period covered by the show at Howard is a particularly important one for Dzubas, marking the years during which he evolved up & away from being merely a very good 'color-field' painter, producing paintings that, while handsome, belonged to the same general family as the work being done during that same period (of the early 60s) by Frankenthaler & Olitski (most notably)." 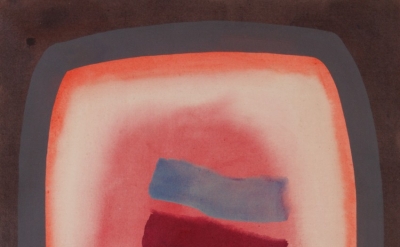