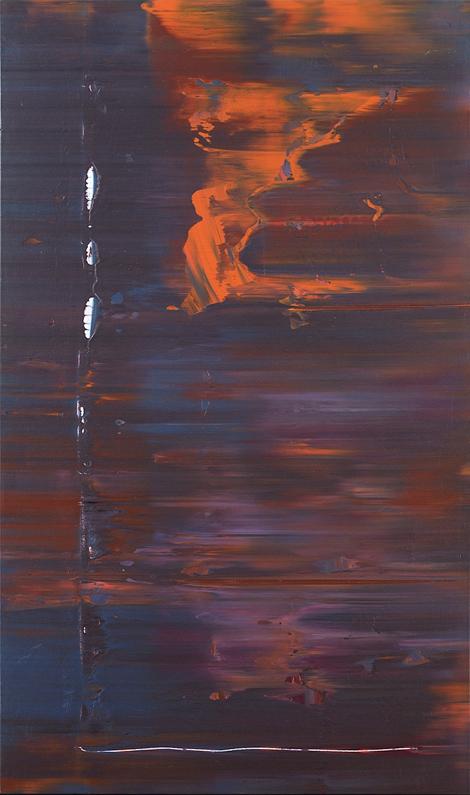 Tyler Green talks to painter Jack Whitten on the occasion of the exhibition Jack Whitten: Five Decades of Painting, at the Museum of Contemporary Art San Diego, on view through January 4, 2015.

Whitten comments: "It was de Kooning that I became really attached to in terms of gesture, to the point that, by the end of the 60s I approached the canvas and my hand had become automatic... I had remove Bill de Kooning from my hand... how do you get around a giant like Bill de Kooning? ... I came up with the idea that as long as I'm using my hand we're dealing with relational painting... one stroke answers another, answers another... so my thinking was that if I could do something that got rid of the relational thinking maybe I could do something. So, I conceived of the canvas as one gesture - the whole picture plane operating as one gesture... The studio became a laboratory. I put the brush down.. and I started experimentation with a part of painting that I did not know enough about... materiality." 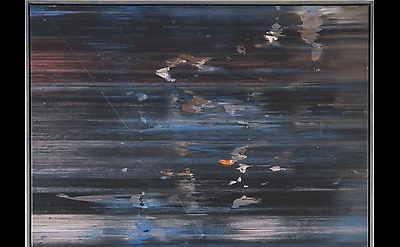 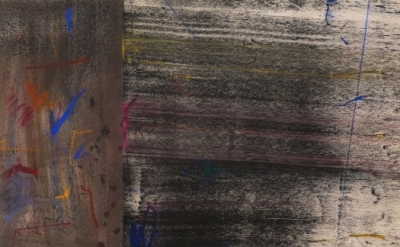