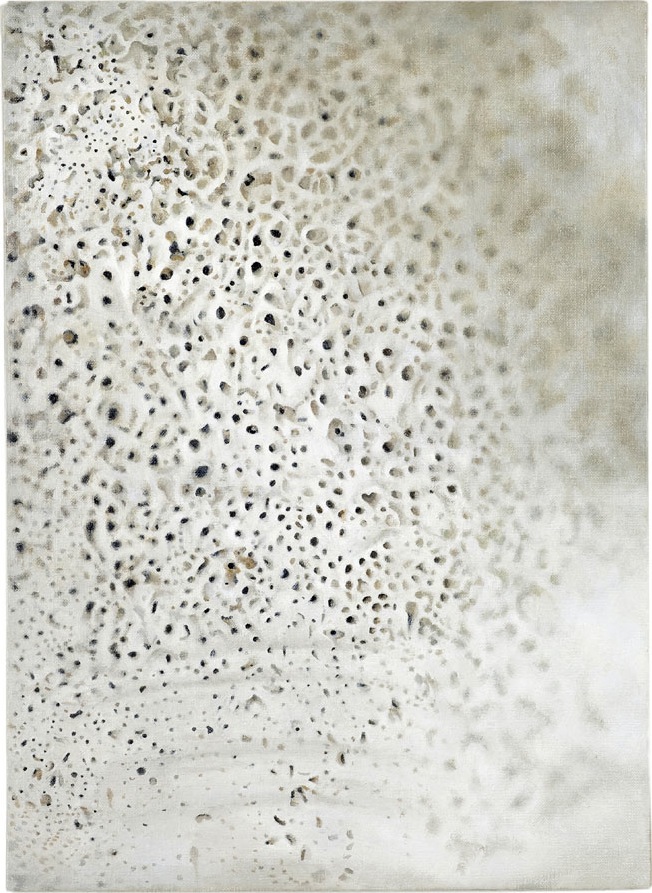 Tyler Green interviews painter Vija Celmins about her paintings and career. An exhibition of Celmins' work will be on view at The Art Museum Riga Bourse from April 11 - June 24, 2014.

Celmins remarks that early in her career she "started going back to images, after making stroke-like paintings, deKooning-like paintings, and trying to make paintings that were totally about the paint... I went to objects, painting objects [and] instead of making strokes I tried to eliminate the strokes... and try to make a very still surface, which I thought was the essence of painting. It's something that doesn't move, something you have to come to terms with, and I think that's actually that runs throughout my whole work."

Vija Celmins: Television and Other Disasters 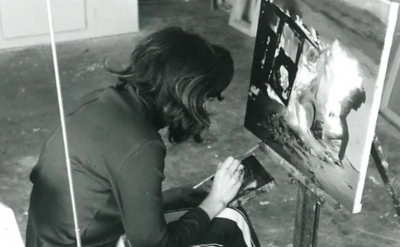