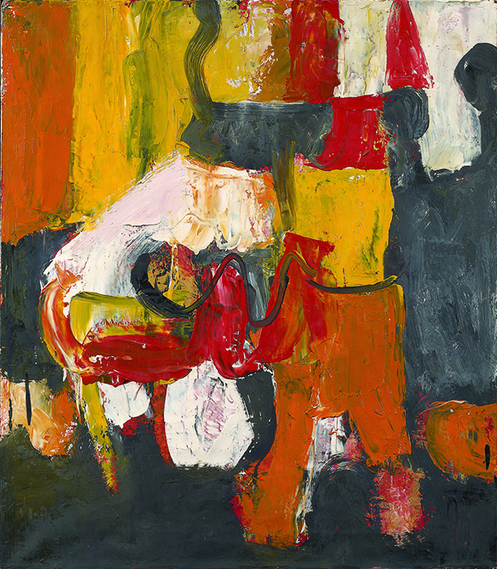 Miller writes: "With the work of nine painters from the New York School in the 1950s, Chicago dealer Thomas McCormick has collaborated with several out-of-state dealers to pull together the kind of ambitious show more often found in a major museum... What these women have most in common is an emphasis on a tense, defiant gesture of applying pigment—whether by brushing, knifing, flinging or soaking. Restless experimentation was obviously encouraged, and there is appreciable diversity, even among works by the same artist. These paintings are more about dynamic, tumultuous struggle than balanced resolution. They don’t hit you over the head with an authoritative demand for respect, but they do reward attention once you enter them. The facture is rough and tumble, but always attentive to powerful details." 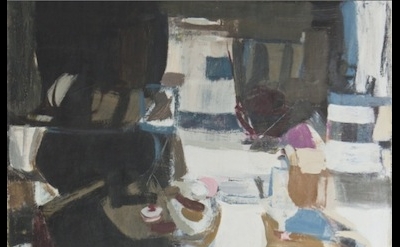