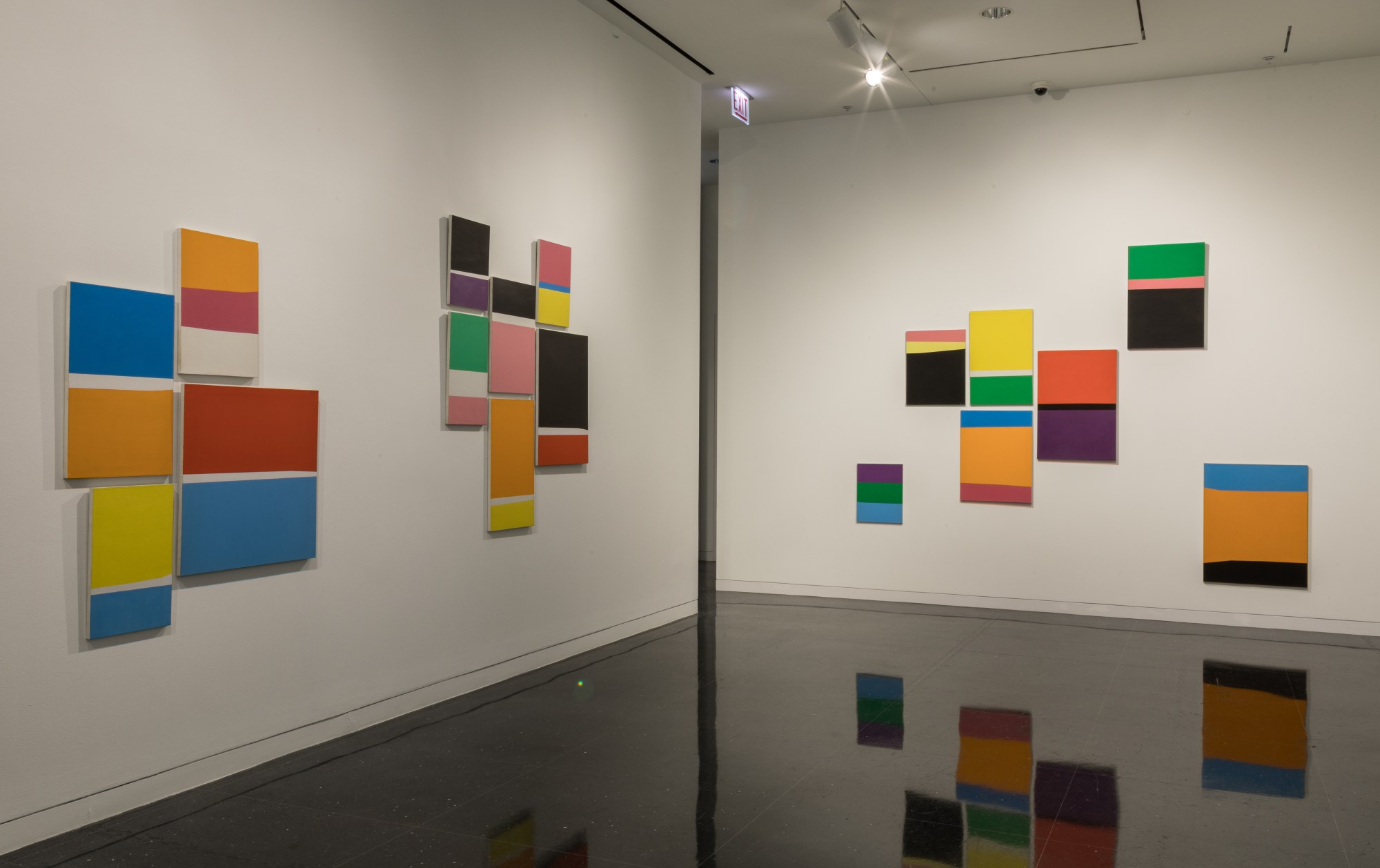 Eisenman writes: "what is most remarkable is that Coburn’s multi-section paintings incorporate choice: the owner-curator is expected to rearrange the parts as she wishes. The idea, which has its origins in Dada with Jean Arp and the Bauhaus with Moholy-Nagy, was that meaning was not to be fixed by the artist but was the product of the interaction of artwork and viewer. That being the case, why not put the actual arrangement in the hands of the latter? And that’s exactly what Coburn did in the most ambitious work of his life, 'Premonitions' (1962), consisting of thirty-six canvases divided into seven groups, arranged by the owner/curator. The result is a colorful daydream that invites leisurely perusal..." 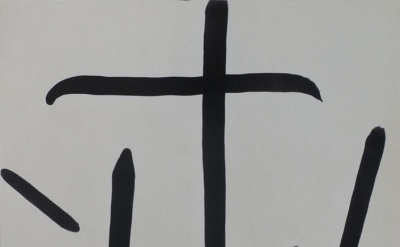