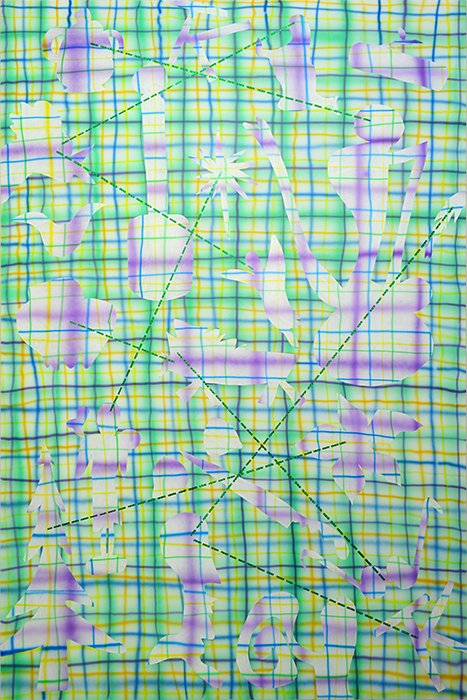 Kerry Cardoza reviews works by Todd Kelly & Morgan Mandalay at LVL3, Chicago, on view through May 10, 2015.

Cardoza writes: "The works by Todd Kelly and Morgan Mandalay ... help bring the concept of the still life into the twenty-first century. Kelly’s pieces are the more straightforward of the two, with influences ranging from Dutch and French masters from seventeenth and eighteenth centuries to a visual representation of the gravitational pull of the planets... eight paintings from [Mandalay's] series [are] in the show, depicting a vase of flowers in varying degrees of completeness, always framed by the same red curtains. Made with oil and spray paint, these paintings are arresting in real life; the oil paint in some is layered so thick the flowers seem to be blooming off the canvas." 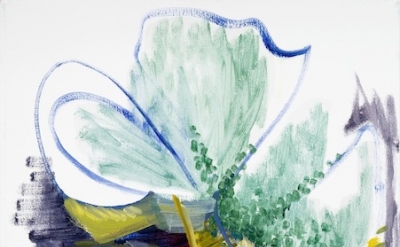 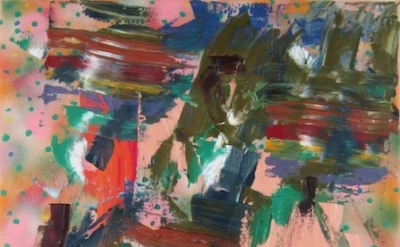