The Gifts of Stuart Davis 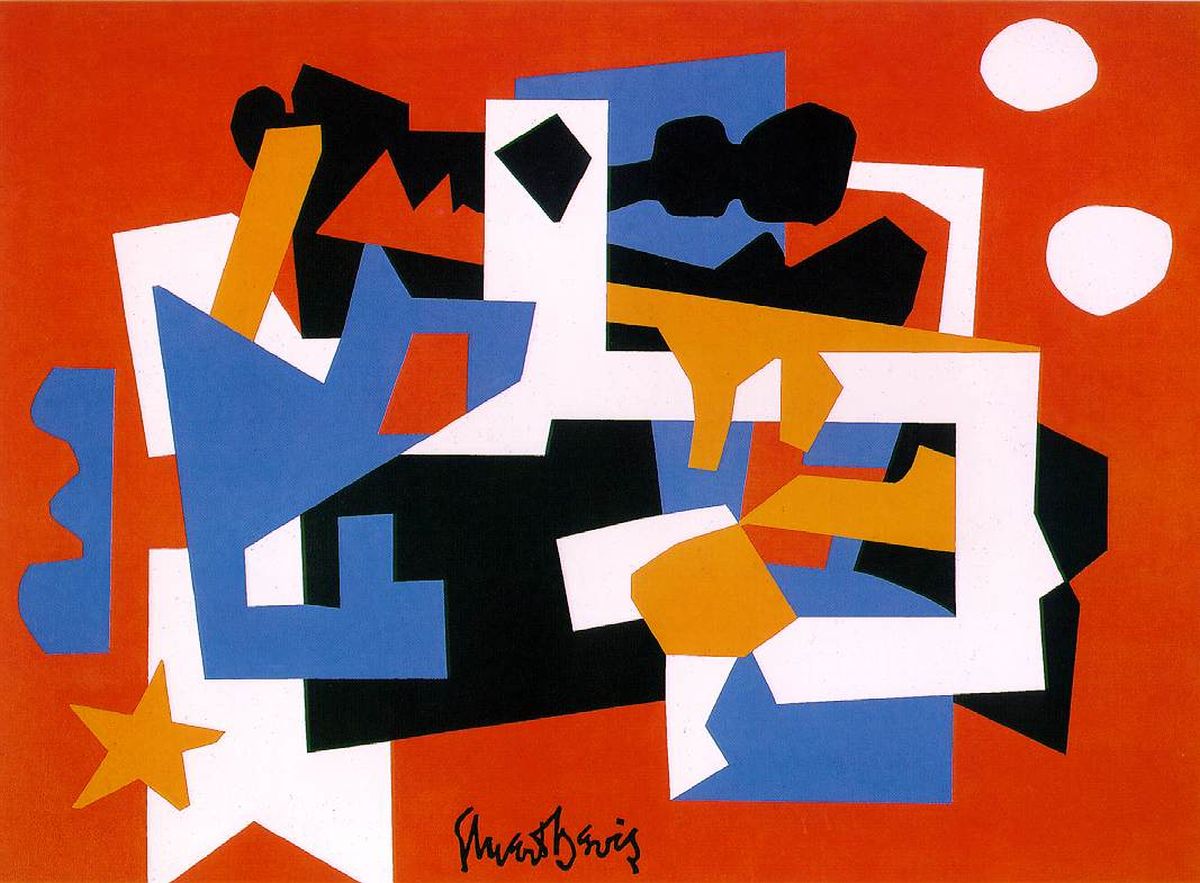 Panero writes: "The particular genius of Davis’s subsequent modernist direction was how he went on to integrate European stylistic innovation with his unique Ashcan vision. Through the flattening, flickering, fleeting perspectives of modernist composition, Davis did not so much abandon his Ashcan beginnings. Instead he found ways to electrify them, to broadcast the frenetic American century with the syncopation of jazz and to illuminate it with the glow of neon." 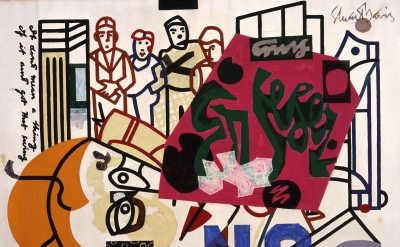 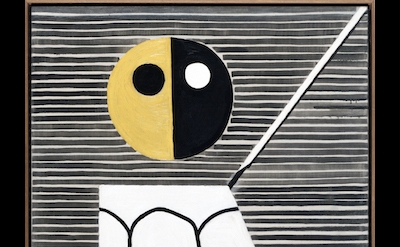