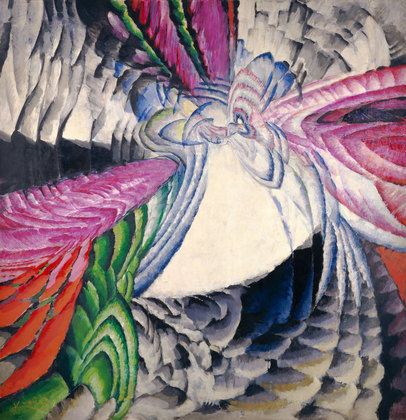 Perl writes: "As [curator Leah] Dickerman tells the story, abstract art is a prescription rather than a permission. This is a terrible mistake. She is fascinated by work by Mondrian and Malevich, where at least for a time it seems that abstraction is a way of limiting and thereby intensifying the possibilities of painting. She banishes from the exhibition Paul Klee and Joan Miró, two seminal figures whose profoundly abstract visions did not exclude 'recognizable subject matter.' What Dickerman cannot admit is that abstraction in fact released painters to approach experience in an extraordinarily wide variety of ways."

He continues: "I am left thinking about how often the will to abstraction returns us to representation of one kind or another. I am left thinking that a broader definition of abstraction—a definition that fully embraced the achievements of Miró and Klee and the later work of Kandinsky (which with its symbolic forms may strike Dickerman as insufficiently abstract)—would make it easier to see the art of the twentieth century as a whole. And I am left thinking that a more honest and inclusive view of early modernism would render irrelevant all the talk of postmodernism, because so many of the values we tend to associate with postmodernism—narrative, symbolism, heterogeneity—are in fact aspects of early modernism." 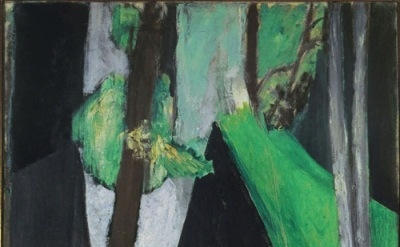 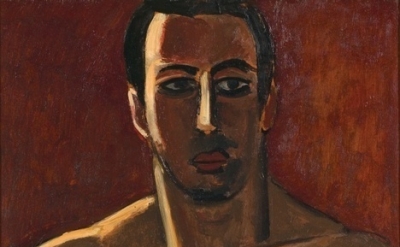