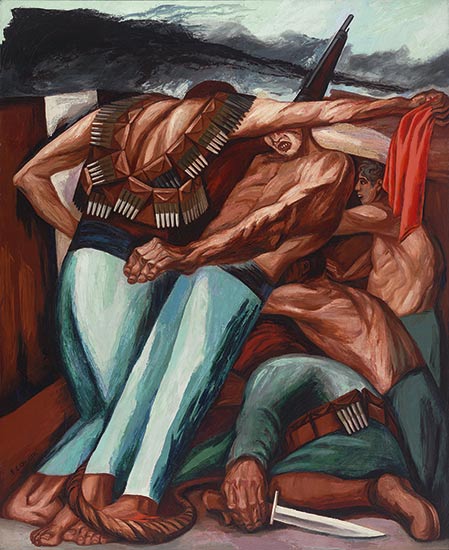 J. Hoberman reviews Paint the Revolution: Mexican Modernism, 1910-1950 at the Philadelphia Museum of Art, on view through January 8, 2017.

Hoberman writes: "To a degree, 'Paint the Revolution' is the story of the three star muralists, Diego Rivera, David Siqueiros, and José Clemente Orozco, who along with the posthumously canonized Frida Kahlo, defined the new Mexican art. (The exhibition borrows from the title, punctuated by exclamation point, of John Dos Passos’s 1927 New Masses article on the same subject.) But their work is situated among scores of lesser-known artists who were also responding to the decade-long Mexican revolution that broke out in 1910. Synthesizing avant-garde with folk art while embodying the tension between new and traditional media, these men and women engaged the central issues of early-twentieth-century culture." 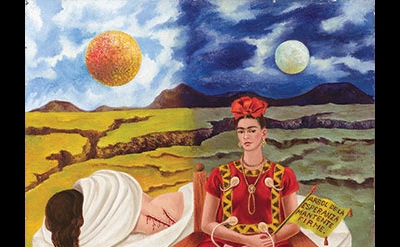 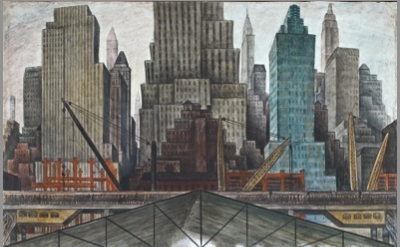 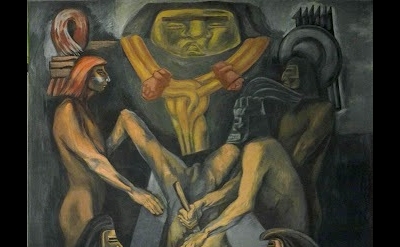