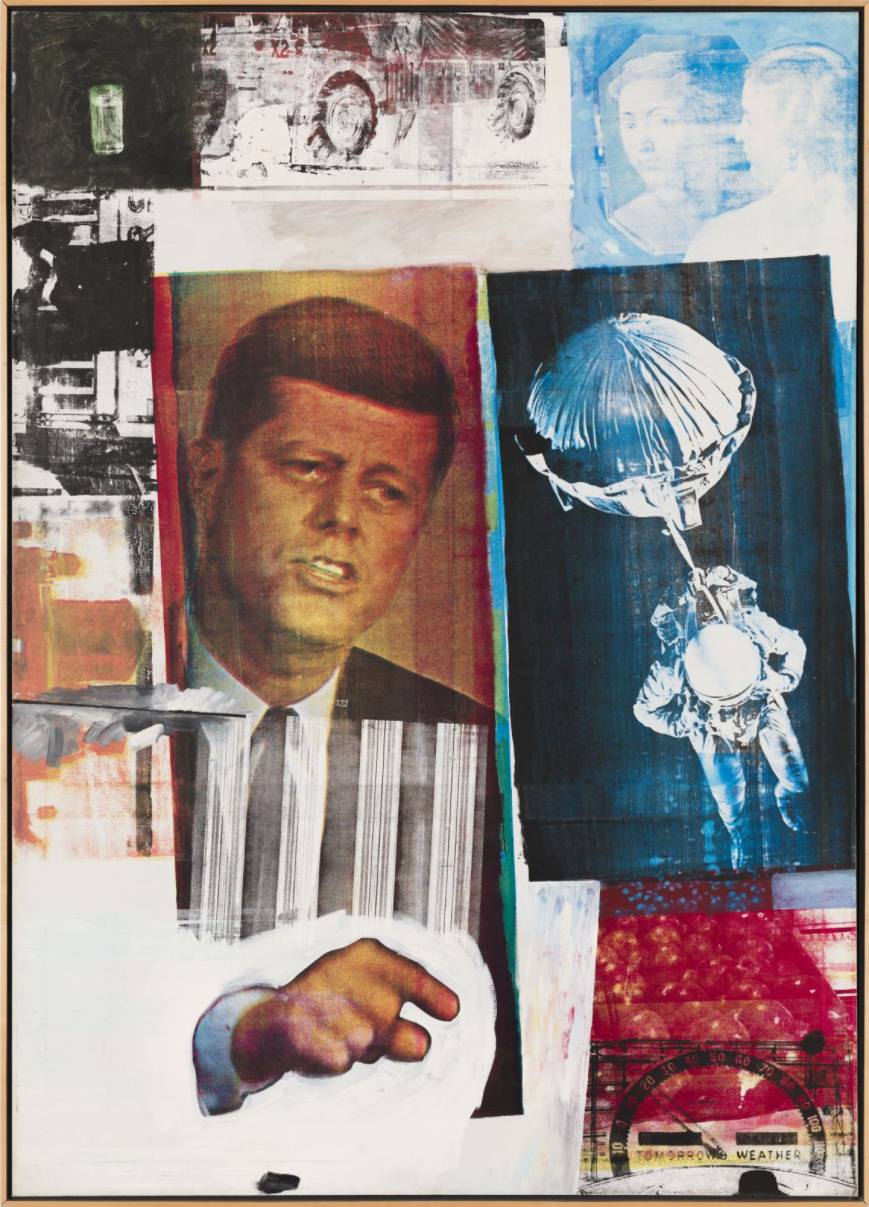 Perl writes: "The trouble with Robert Rauschenberg is that adventure and innovation invariably confound order and tradition. Didn’t it ever occur to him that the search for perfection, however quixotic, is among the greatest adventures? ... In Rauschenberg’s work [art historian Leo Steinberg] saw the outlines of a principle that he dubbed 'the flatbed plane.' The painting became 'a surface to which anything reachable-thinkable would adhere. It had to be whatever a billboard or dashboard is, and everything a projection screen is.' He argued that 'Rauschenberg’s work surface stood for the mind itself—dump, reservoir, switching center, abundant with concrete references freely associated as in an internal monologue.' ... The flatbed picture plane, as Steinberg describes it, is indiscriminate. The artist opts out of that most essential artistic activity—which is the necessity to discriminate, to choose. Artists aren’t pushed to remake or reimagine images, experiences, and ideas; they’re just meant to receive them. Rauschenberg’s indiscriminateness—at times it suggests passivity—may be part of his appeal, at least for the theoretically inclined." 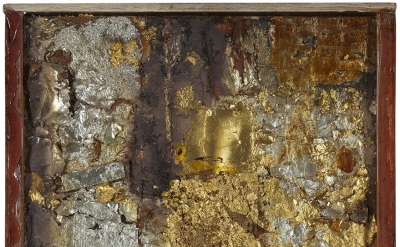