The Beauty of Ugly Painting 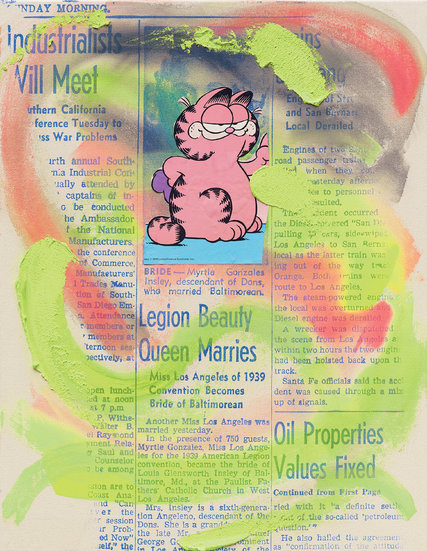 Charlie Fox considers the allure of "ugly painting" in advance of a mid-career retrospective of works by Laura Owens at the Whitney Museum of American Art, on view November 10, 2017 - February 4, 2018.

Fox writes: "Our present moment bristles with an extra-special awfulness, which may explain not only the existence of this new generation of ugly painters, but the particularly freaky flavor of their work. They’ve emerged out of an especially dull couple of years in painting, during which a flood of derivative abstraction threatened to devolve the form into the kind of swank kitsch found in hotel lobbies. Ugly painting — even expensive ugly painting — defies a bloated art market, in which inoffensive works all too often become trophies. Ugliness is also a way of responding to the difficulty of being a painter now — self-conscious to the point of catatonia, asked to practice a medium that has routinely and falsely been declared dead since its inception. The route into that disorientating wilderness known as the future lies in figuring out, as the writer Donald Barthelme once wrote, ‘how to be bad.’ To be willfully ugly is to be aggressively new, to trash convention and risk making work that isn’t easily categorized or understood." 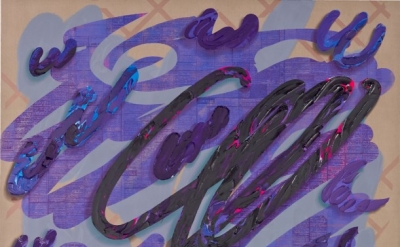 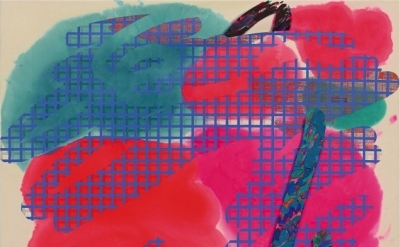