Fast Forward: Painting from the 1980s 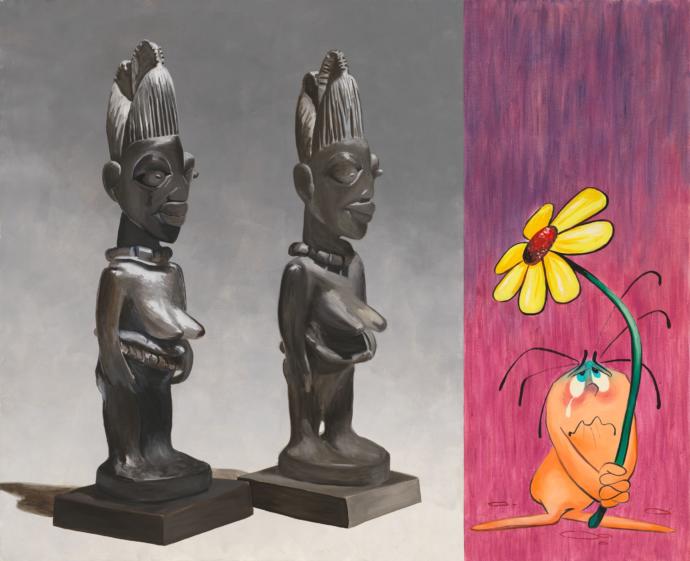 Peter Schjeldahl reviews Fast Forward: Painting from the 1980s at the Whitney Museum of American Art, New York, on view through May 14, 2017.

"Starting in the late nineteen-seventies, young American artists plunged, pell-mell, into making figurative paintings. That seemed ridiculously backward by the lights of the time’s reigning vanguards of flinty post-minimalism, cagey conceptualism, and chaste abstraction. The affront was part of the appeal ... The next generation of leading artists [in the 90s] took up themes of multiculturalism and identity politics, with audience-oriented sculptural and photographic installations. What was abandoned is the forte of painting as the medium of creative solitude: the individual artist engaging the individual viewer with stroke-by-stroke intimacy and nuanced eloquence. It’s harder now than it was then to stand out from the crowds that are marshalled by our politics and shepherded by much of our culture. But the will to do so always scans for chances to break out. This show preserves hints of what such moments can be like." 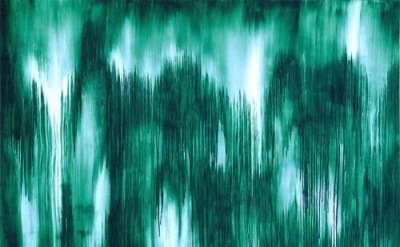 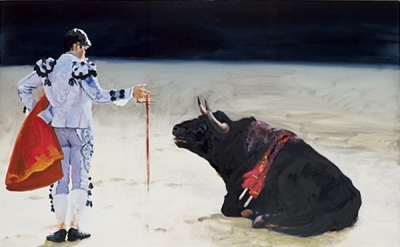