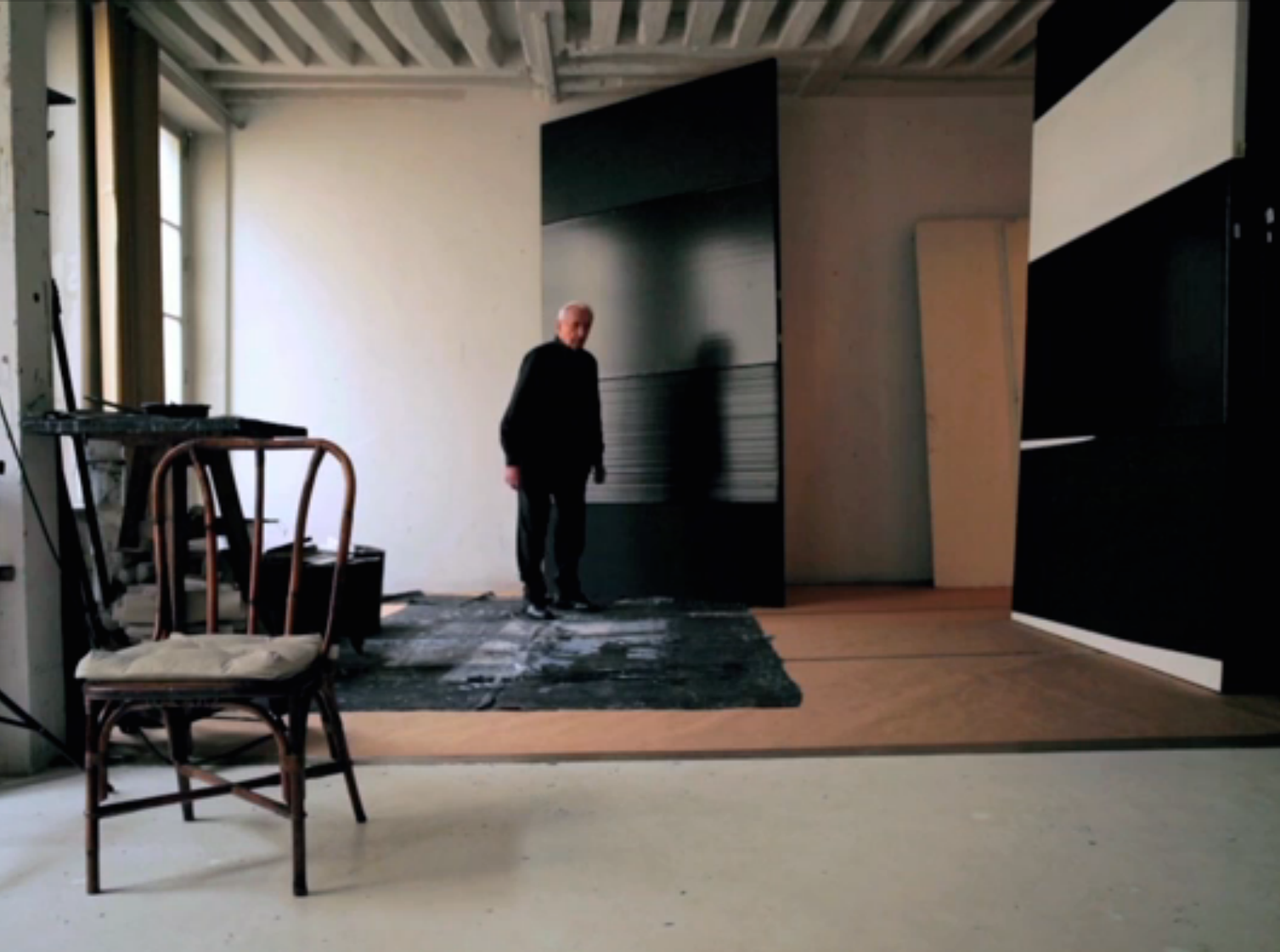 Shirine Saad posts Pierre Soulages: Outrenoir, a short film by Barbara Anastacio that features the painter discussing his work in his Paris Studio.

In the video interview, conducted by Saad, Soulages comments: "...it's the light that's the real tool! Because it's always whatever is happening in the canvas that directs me. The reality of a work of art, it's a triple relationship between the thing, that is, the painting, the man who proposed it, the man who made it, and whomever looks at it... Which is to say, the one who looks at it is part of the work itself."

Soulages also tells Saad: "It always amuses me when people say that painting is over; I have never believed this. Prehistoric men went deep into the darkest caves and painted in total obscurity. Painting belongs to human nature. It is instinctive. But if it doesn’t happen within ourselves then it’s only decorative art. It is like love, something that belongs to our soul."

The Musée Soulages Rodez opened in 2014. 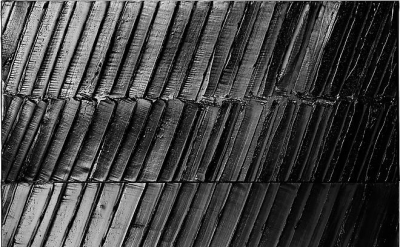 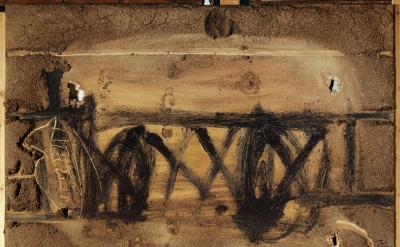 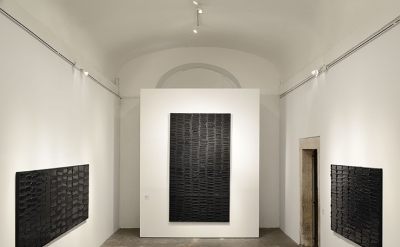