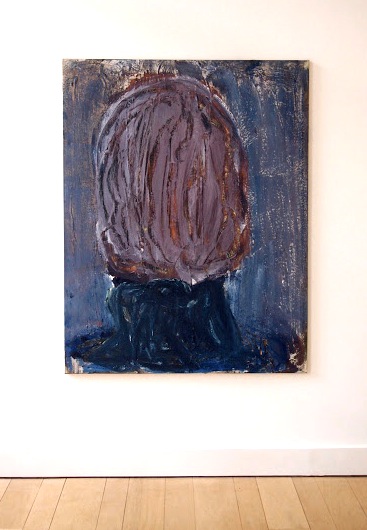 Rutherford's introduction begins: "Paint on canvas and their combined affect on a viewer are what painting is all about. I can’t help but admire an artist who uses those materials in a bold matter-of-fact way, and the paintings of Robert Janitz are exactly what I mean. There’s no wondering about how they were made and there’s no ooing & aahing over them to be done. They’re tough and visceral, with paint that’s honestly, truthfully applied—just workmanlike, and a resulting grace that transcends the means of its application. While some painters have gone off the picture plane in order to push forward (a move which I also admire), Janitz has stuck with the stretched canvas, and I’m thankful he did. He’s a well-informed painter, digging deep into art history and pulling in references from far enough back that the resulting work is spiced and nuanced as if it were from some old lost recipe newly found." 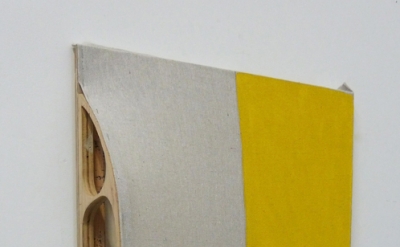 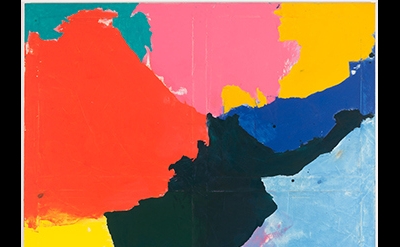