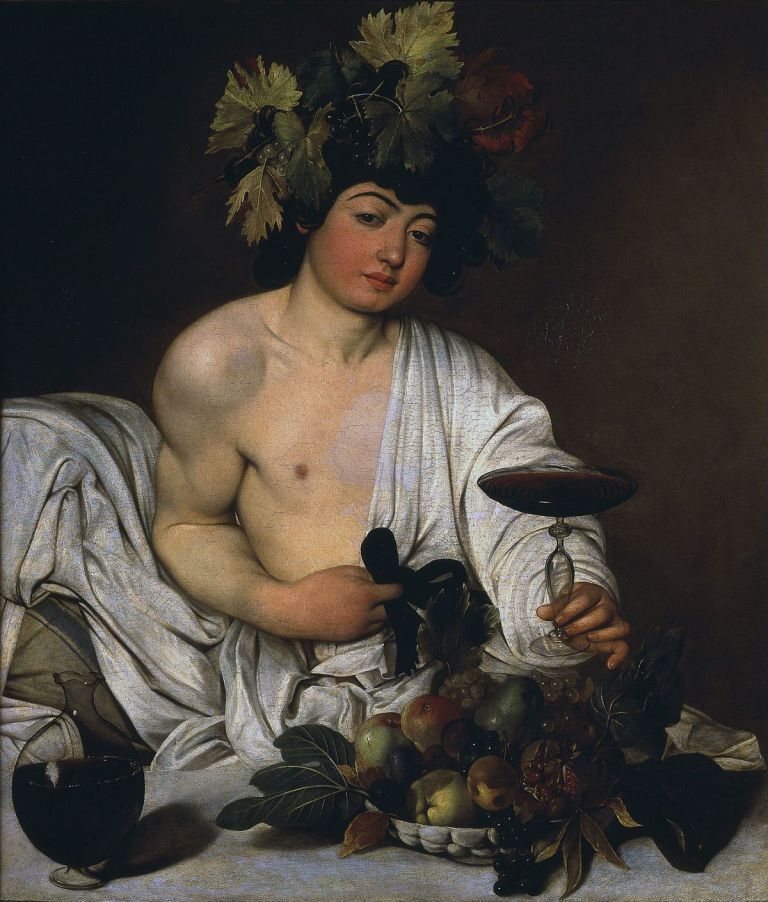 David Reed considers rarely seen details in several paintings by Caravaggio and how these details alter and intensify the potential meanings of the works.

Reed writes; "Did Caravaggio realize that the self-portrait reflection in the “Bacchus” and the praying figure in “The Works” would not be visible under the standard circumstances in which the paintings would be displayed? He must have. Was it enough for him to know, for himself, to have seen for himself while painting, that these images were there? To me that doesn’t make sense. What may not be seen, or easily seen, can be very important to the meaning of Caravaggio’s paintings. I look hard at his paintings because once seen, details such as these seem essential to the meaning of his work. With the self-portrait in the “Bacchus”, he implicates himself in the attempted seduction, showing that he is totally aware, even proud, of how he can manipulate a viewer... For his time he was unusually direct in the way he personally involved himself and his life in the themes of his paintings. Other painters used similar strategies but not so consistently. He must have wanted, and known, that at least some of those in his audience were sophisticated and knowledgeable enough to be aware of these biographical references, both overt and concealed."

The Influence of Caravaggio 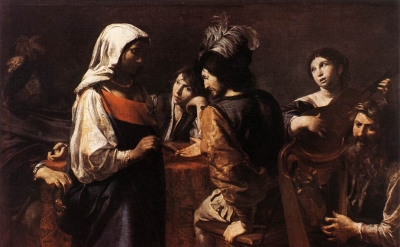