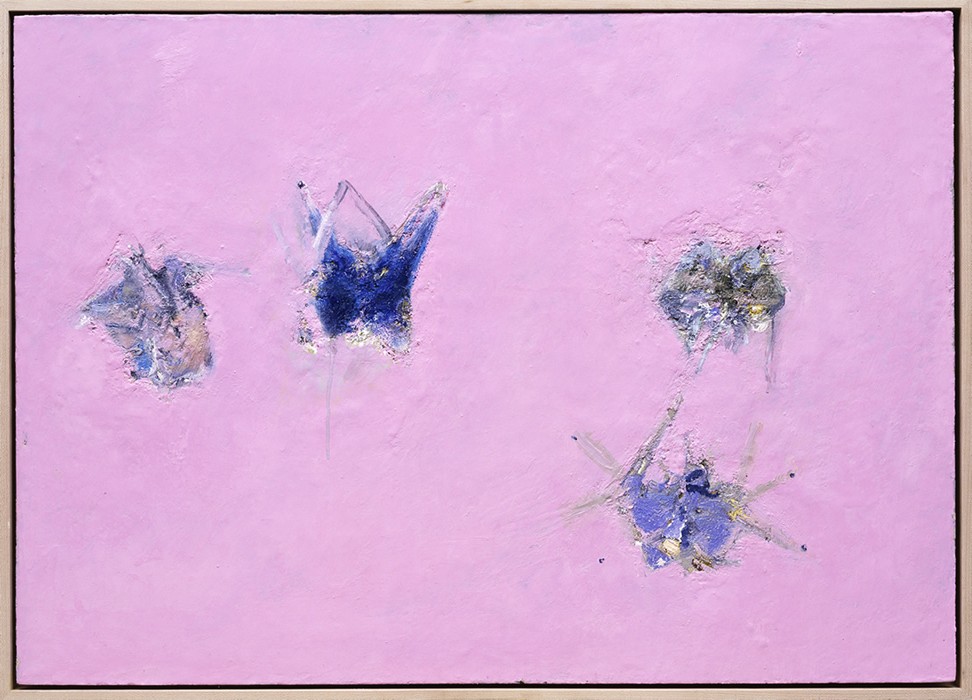 Asked about the relationship between his painting and designing for theatre Lammert replies: "I believe there might be overlaps in terms of creating a lot out of just a few elements. Let’s say: the old problem of expressing a lot with just a few colours, or to create a big physical presence with just a few elements. But generally there aren’t that many commonalities. There are specific reasons why I think that the spaces I built for the theatre are slightly different and also have a different impact. That might have been most evident maybe at the second staging of Aeschylus’ The Persians in Epidauros, the relevance of that old Hebbel quote: “Beauty is depth of the plane”. Meaning: before which ground or base do you put something? That plays a very important role. And in addition there is also the effect of colour. These spaces are in this sense quite seriously dramaturgical machines, in some way (in the best case) co-players." 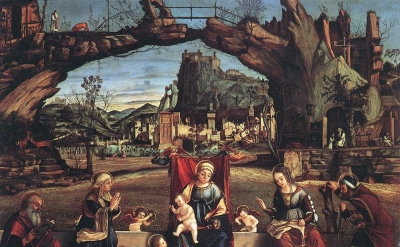 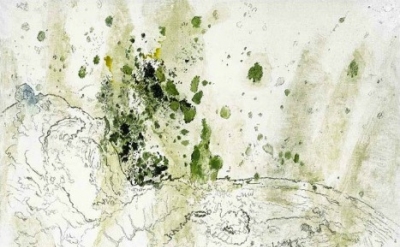