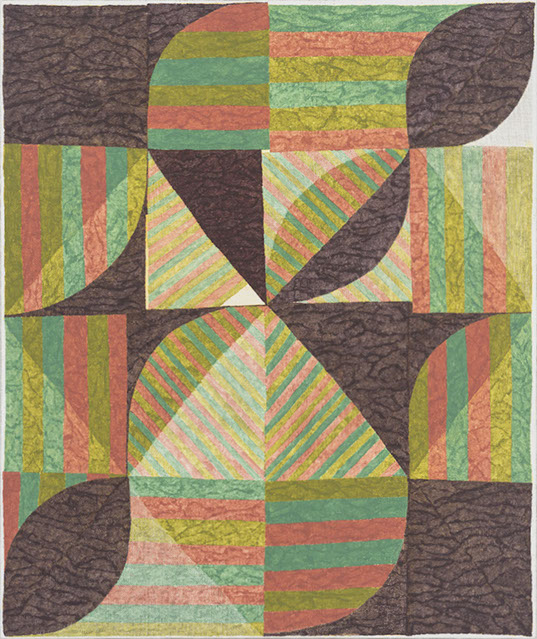 Phillips comments: "For me, paintings are roughly equal parts body and mind. There is the seeing, thinking, and responding aspect of painting. And the other half is so physical -mixing, touching, pushing, scraping. I like seeing how this polarity of the body and the mind co-exist in a picture. I want my images to have one foot on the surface of the support and the other through it... [the paintings] basically start with a grid. They are initially rational and systematic. The grid is non-memetic and denies perspective. In a way, the paintings begin by excluding the natural world and a lot of potential subjects. But that becomes something that I get to paint in relation to - a point of departure. I change things and, eventually, maybe the work evokes a form or a light or a space. I like that pivot, when the painting starts to regard something outside of itself - something unexpected arrives." 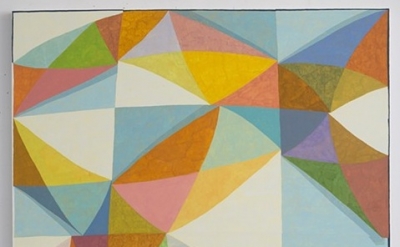 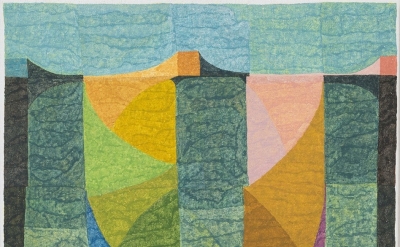