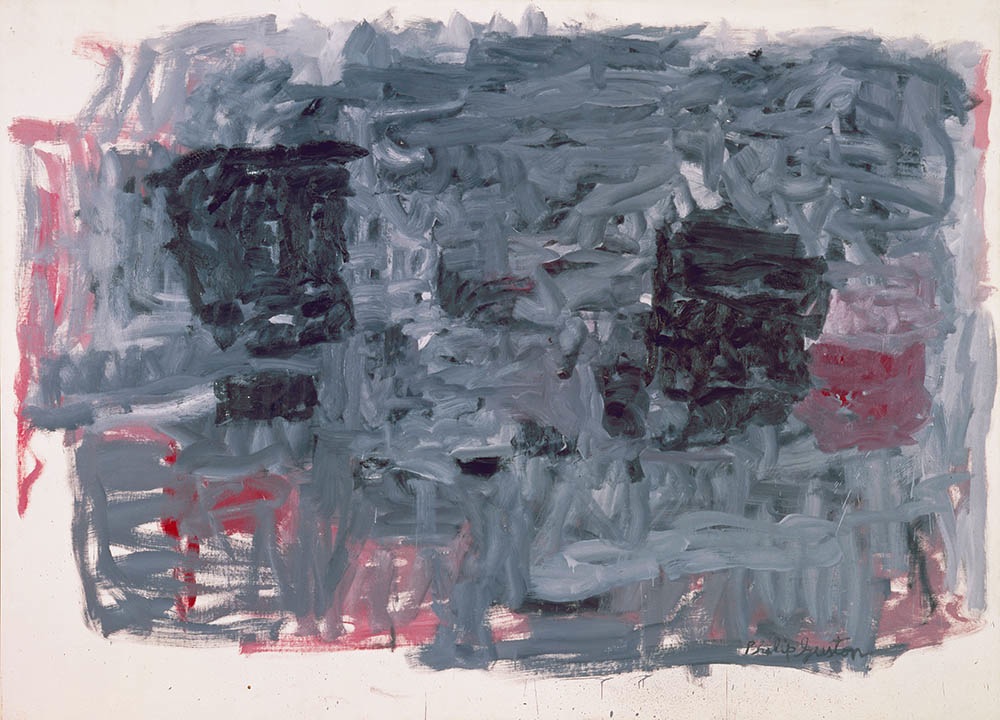 Impressed by the show, though not by every picture in it, Radell writes that the exhibition "is an inspiring, if problematic, offering from one of the most pictorially demanding and ‘image-ridden’ painters of the second half of the last century. The current exhibition marks the centennial of his birth and seemingly celebrates the artist’s rebirth into figuration. All of the works, except the impressive The Year (1964), date from the late period during which Guston began to draw and paint single objects in a highly condensed manner. His boldly colored figurative narratives are solidly removed from the subtle tonal resonances established in his mid-career abstractions. The Year remains a resilient and potent statement of Guston’s ability to address key issues of the New York School while enigmatically retaining and nourishing a commitment to simple, massive forms that are, quite obviously, figuration." 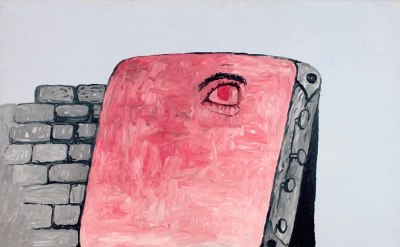 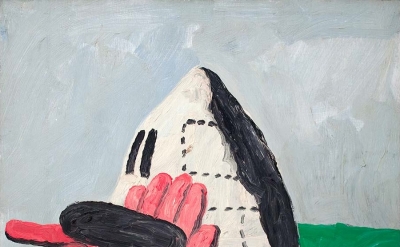