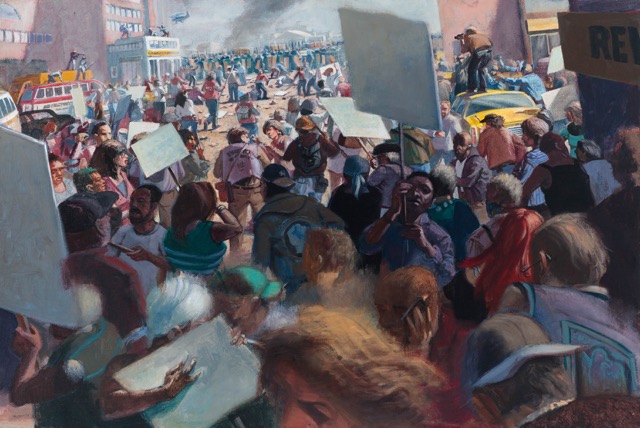 An engaging conversation between painters Larry Groff and Robert Birmelin.

Asked about how he "[leads] the viewer’s eye through your paintings in unexpected ways" and evoking "visual surprise," Birmelin comments: "I’m interested in movement, in the transient moment of noticing. In the eye as it selectively focuses within a changing, often overloaded environment... I was looking at how people were being on the street. I made a lot of sketches outside. I mean, really scribbly stuff, you know? But, that I could take back and expand in drawings and later paintings. I wanted to convey not only that the people were out there before me, but they were surrounding me. That the viewer was, by implication, a participant in whatever was happening. Of course, very often on the street, you’re not always sure what’s happening. There can be anxiety, in participating. One reason I bring some of the foreground figures are up so close, is to promote that sense of potential involvement." 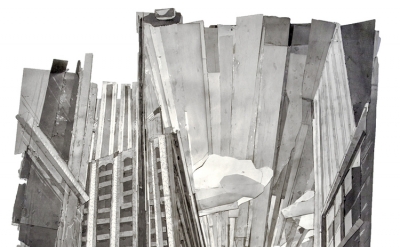 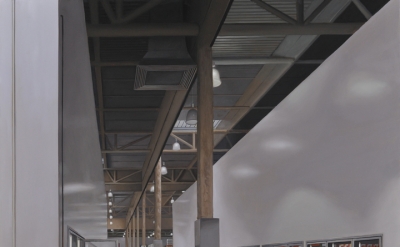 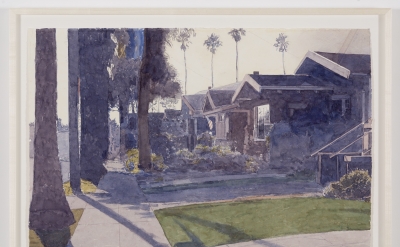