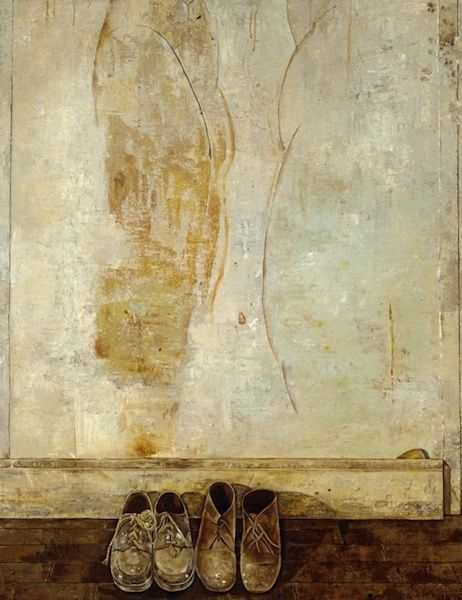 Elana Hagler interviews painter Simon Dinnerstein about his work. Dinnerstein's painting The Fulbright Triptych is on display in the lobby of the German Consulate, 871 United Nations Plaza, New York through April 1, 2014.

Dinnerstein comments: "I am very interested in this humanity, a living humanity that I described before. When I choose to find art that depicts the full measure of a human being, I find myself turning to the world of film. Here, also, the concern isn’t over riding, but nevertheless it is there. For instance, the recent Michael Hanneke film Amour is clearly an example of a really deep work of art about the human spirit. So, I would like to hold out the possibility that there are instances where paint (and also charcoal, carbon, etc.) will somehow reach past the medium and reveal spirit." 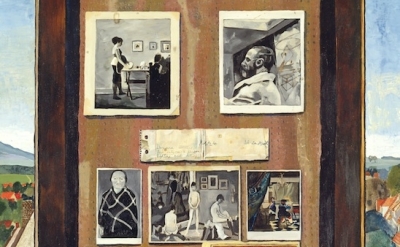