Bob Duggan previews the exhibition Paul Gauguin: Maker of Myth which will travel from London's Tate Modern to the National Gallery in Washington D.C. on view February 27 - June 5, 2011. The exhibition "picks up the pieces of what seems to be Gauguin’s shattered psyche and reveals the method behind his madness. Both a deliberate and an accidental mythmaker, Gauguin first became a legend in his own mind before he could become a legend in his own time, or ours." 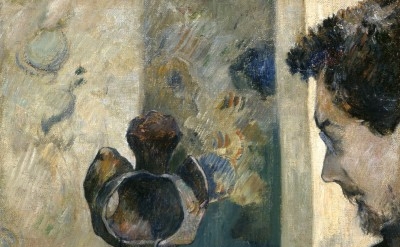 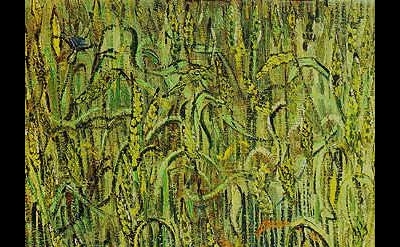