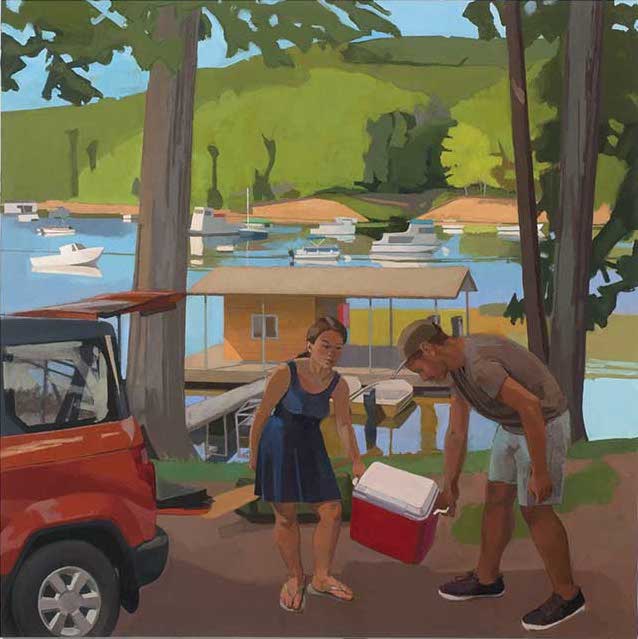 Kennedy writes: "Working directly from the motif without an intervening filter such as photography, at least for now, is important to me. I think of my eye and my consciousness as a kind of funnel into which the world is poured and from which judgments about color, space and shape emerge in the form of a painting. This has seemed the simplest and best way for me to produce work." 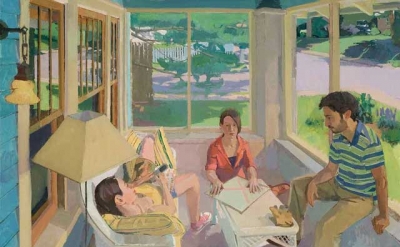