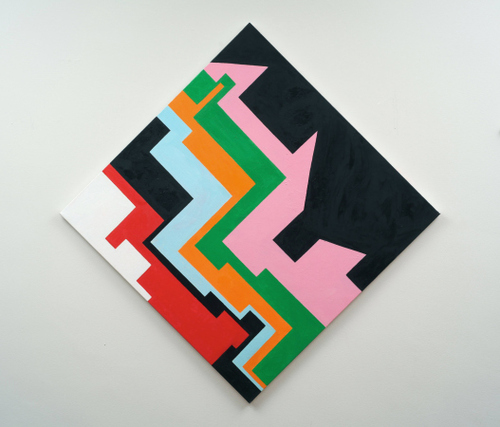 A review of the recent exhibition of paintings by Andrew Masullo at Mary Boone Gallery, New York.

"The formulaic can be described as a basic formal framework that is repeatedly applied with only minor variations from one work to another. If there is anything that I might call formulaic about Andrew Masullo’s work, it is his palette. Upon further examination, Masullo’s use of color is not formulaic after all, because it allows us to relate one painting to another. His colors come unmixed and although often described as bright, they have nothing in common with the unpleasantly sweet colors of Peter Halley. Masullo’s compositions, to the contrary, are never alike and remain in continuous flux. It is as if the paintings’ primary purpose is to defeat repetition and embrace contingency." 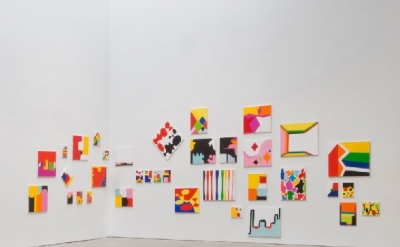 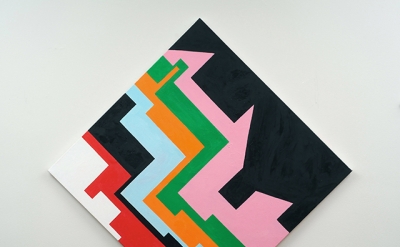 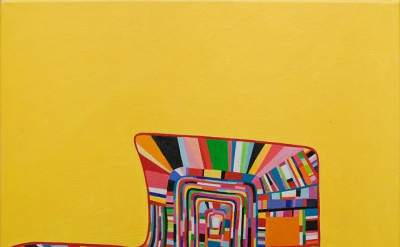 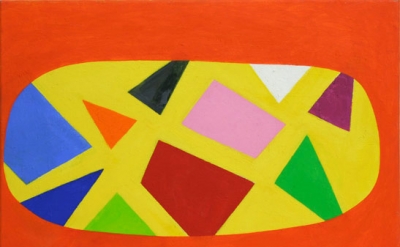