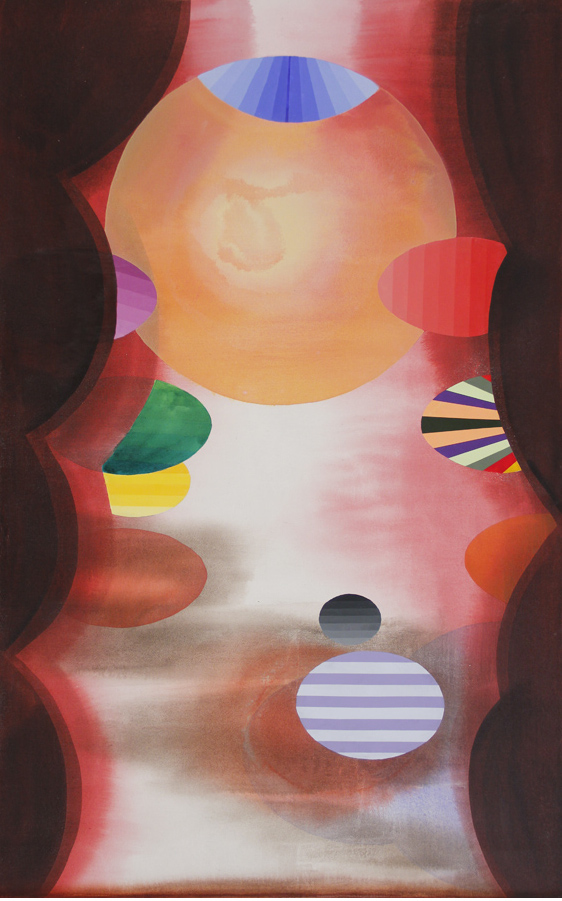 Rubinstein writes: "For all his lifelong commitment to abstraction, Mueller took a great deal from Neo-Expressionism. Many of the pictorial devices as well as a sense of glamorous drama in his 1980s paintings recall elements from Polke, Schnabel, Salle, while some of the brushwork looks borrowed from lugubrious paintings by the likes of Rainer Fetting and Enzo Cucchi. And yet, Mueller, even in the 1980s, never looks like a 'school-of' artist, in part because isn’t tempted by figuration (a requirement of Neo-Expressionism), in part because of his sheer painterly ability and daring." 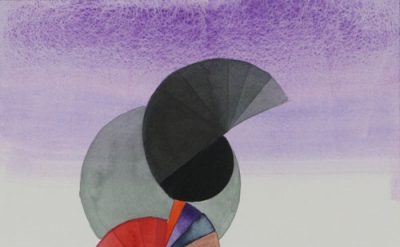 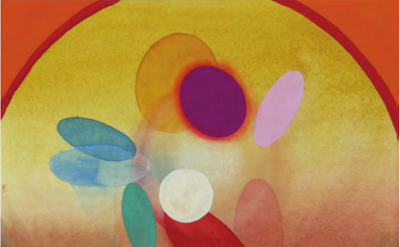