Victor Pasmore: Towards a New Reality

Gayford observes: "Few artists made more abrupt stylistic swerves. Consequently, [Pasmore's] career was a thesaurus of all the possibilities open to a 20th-century painter, from dingy social realism to millenarian modernism." 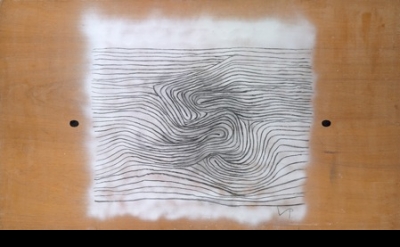